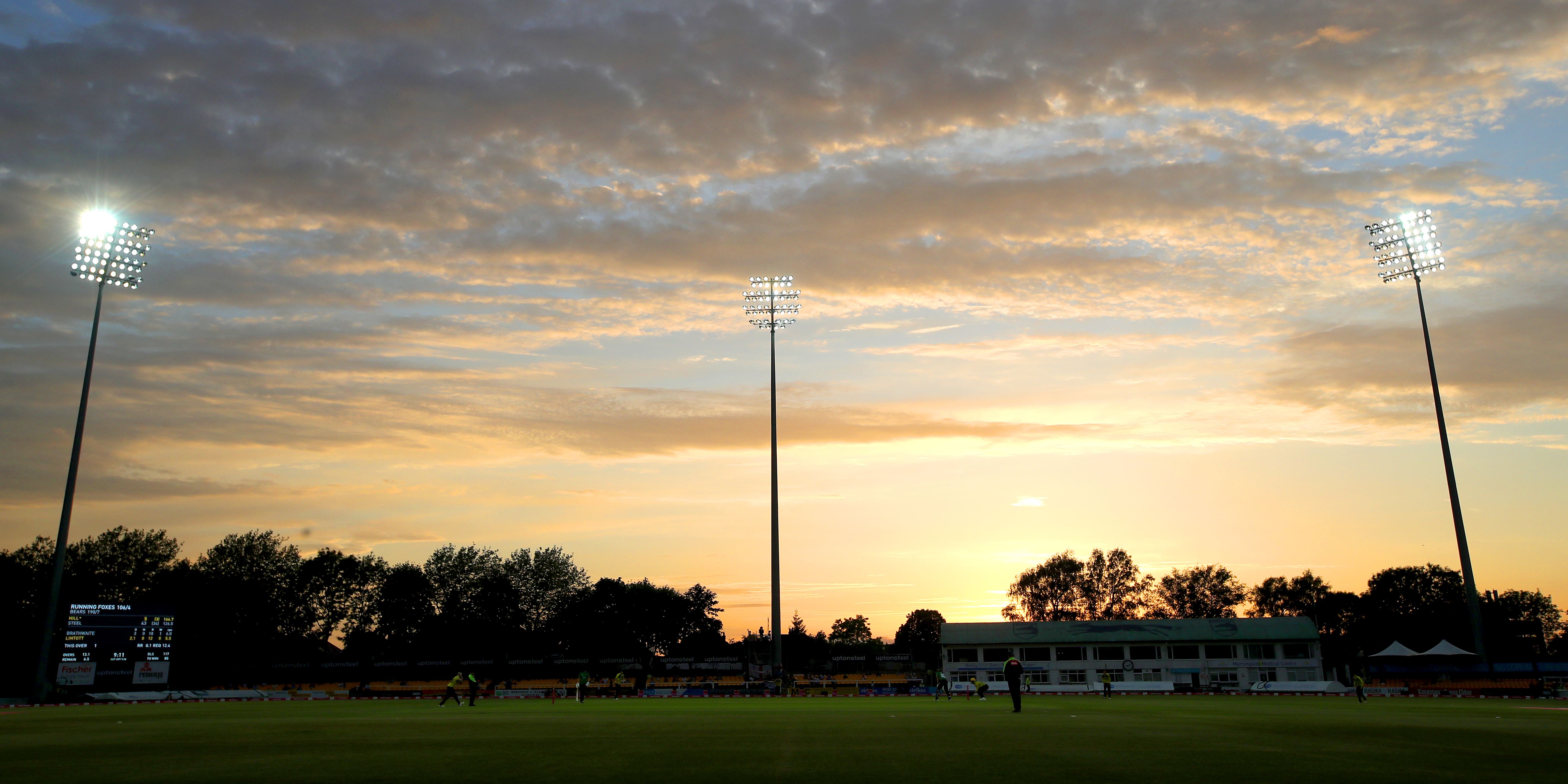 Security around Tuesday’s third one-day international between England Women and New Zealand Women has been raised after the emergence of a “threatening email” relating to the tourists.

The game, at Leicestershire’s Uptonsteel County Ground, is due to go ahead as planned with a 1pm start despite the development after the threat was investigated and judged not to be credible.

ESPNcricinfo reported that a member of the White Ferns’ management team was made aware of a bomb threat against the team hotel. A statement issued by a New Zealand Cricket spokesperson said the initial warning was delivered via the England and Wales Cricket Board.

“The ECB have received a threatening email relating to NZC. Although this did not specifically reference the White Ferns it was treated seriously, investigated, and deemed not credible,” a spokesperson for New Zealand said.

“The White Ferns have now arrived in Leicester and, as a precaution, security around them has been boosted.”

Neither team were due to train at the ground on the eve of the match, meaning minimal logistical disruptions were encountered by the respective teams.

The news follows decisions by both New Zealand Cricket and the England and Wales Cricket Board to cancel tours of Pakistan in the past few days.

The New Zealand men’s team announced they would be leaving the country on Friday morning, the day of their series opener in Rawalpindi, following a “specific and credible threat”.

On Monday evening, England followed suit by announcing their withdrawal from a joint men’s and women’s tour to Pakistan next month. No specific security threat was cited by the ECB, but it noted “increasing concerns about travelling to the region” among its reasons.

The Pakistan Cricket Board has already noted its disappointment with England for backing out of a trip they feel remains safe to undertake and it is unlikely to escape their attention if things go ahead as planned in Leicester, less than 24 hours after a security alert.

Heather Knight’s England side lead the five-match series 2-0 with three to play.