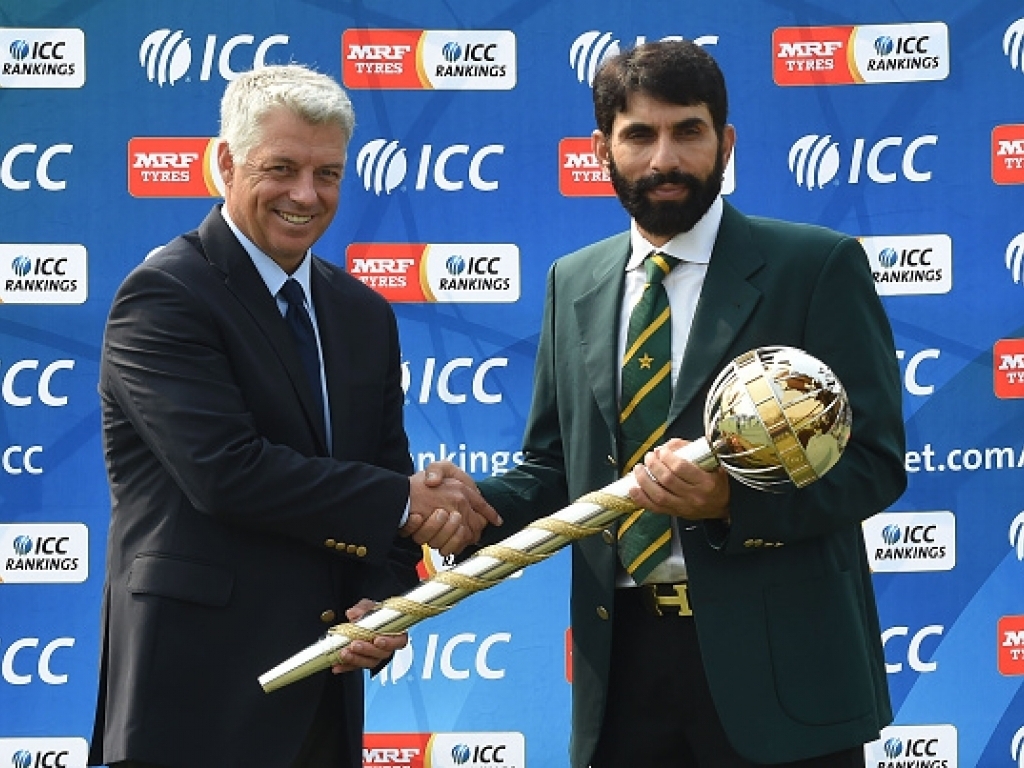 Speaking at a the ceremony held to hand the Test championship mace over to Pakistan in Lahore, ICC chief executive David Richardson said that he believed the world number one Test team had been hardest hit in terms of the security concerns that plague cricket in the 21st century.

Since the 2009 attack on the Sri Lankan team’s tour bus, only Zimbabwe have visited Pakistan for a bilateral series in 2015. During that series a suicide attack occurred on the outer perimeter of a three tiered security zone around the venue but the visitor’s saw out the tour.

Richardson said at a press conference: “The fact is that ICC is keen for everybody to play international cricket, including Pakistan.

“The more teams we can have the better. However, circumstances around the world really have gotten quite difficult, from a security point of view and Pakistan has probably been the hardest hit than any other country.

“The ICC members have always tried to support Pakistan by making sure that they are willing to play Pakistan in the UAE and elsewhere to keep cricket going at least internationally even though it’s not in Pakistan.”

Richardson was himself quite convinced that Pakistan had in place security measures which should allow tours to go ahead but conceded the decision did not lie with him or the ICC, but rather with individual member nations.

The former Proteas wicketkeeper continued: “It’s actually quite easy for you to convince me that international cricket returns to Pakistan, but unfortunately it’s not me or the ICC that needs to be convinced.

“It’s the security experts, it’s the security consultants who are advising the players who are advising the teams and that’s really out of our control. I know that the Pakistan government and the PCB are doing whatever they can to try and persuade the people and make security situation better in Pakistan. Pretty soon we’ll get to a situation where teams are willing to play international cricket in Pakistan.”

The PCB relies on the government of Pakistan to provide security for visiting teams but has taken it upon itself to purchase four bulletproof buses to boost security.

Given their lost revenue from the lack of incoming tours, Pakistan have put forward a request to receive a greater portion of proceeds from matches between India and themselves at ICC events.

Richardson commented on the request: “We take every application seriously on those lines.

“It came late in the day [during ICC annual conference in July] but we will discuss it in the financial committee meeting next month in October and then in the board. ICC members are actually renewing the whole financial model of international cricket at the moment and certainly the PCB’s request will be considered.”