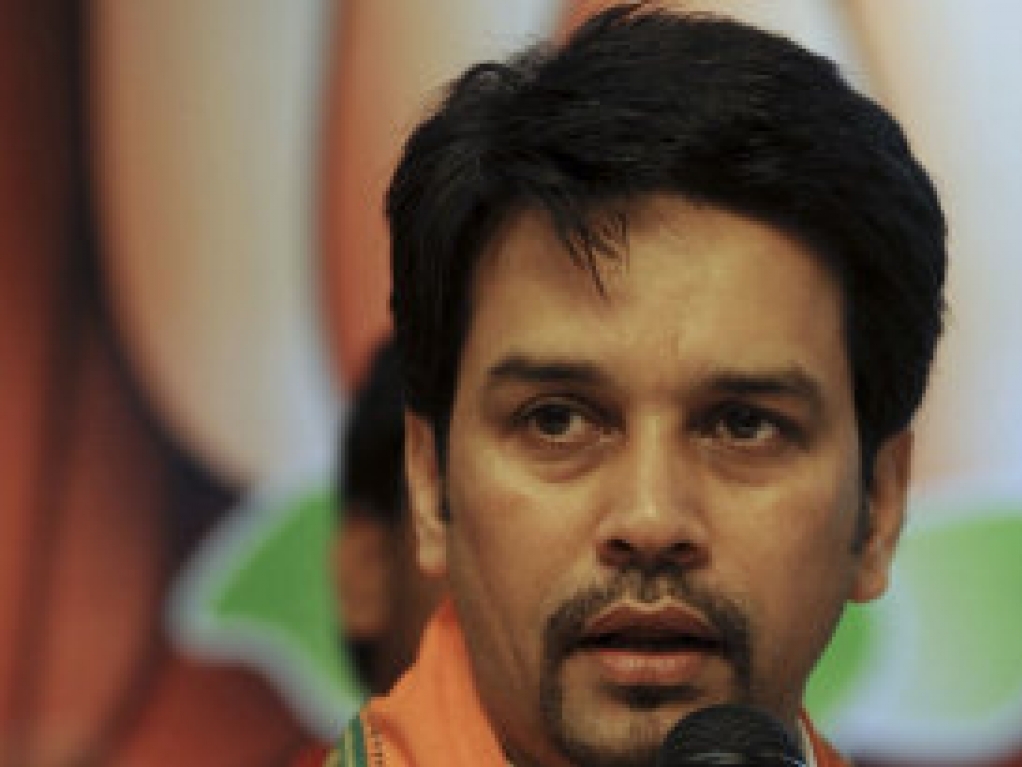 The BCCI secretary, Anurag Thakur, has voiced his concern that the Himachal Pradesh chief minister has reportedly written a letter saying that they cannot guarantee the best security for the India-Pakistan game in the World T20 later this month.

The clash between the arch rivals is scheduled to take place in Dharamsala on 19 March but Himachal Pradesh chief minister, Virbhadra Singh, says the game should be moved because of recent terror attacks in Pathankot, close to the Pakistan border.

Dharamsala is scheduled to host seven other matches at the global event but Singh insists that it only the India-Pakistan game that will have a security risk.

Singh told the media on Tuesday: "Many incidents have taken place in recent past, like Pathankot attack. Soldiers from Himachal lost their lives in J&K.

"If our war veterans don't want Indo-Pak match to be held in Dharamsala, Himachal cricket association should accept their condition.

"They are not opposing holding of matches. They are against Pakistan team playing in Himachal Pradesh."

Thakur however said the venues for the games were scheduled well in advance and would bring a bad name to the state if the match were to be moved.

"Fans and media from around the globe based on the fixtures make their bookings and we make sure we provide them with the facilities.

"At the eleventh hour to show your failure that we cannot provide the security, it only gives a bad name to the state and the country. I feel there should be no politics [involved]."