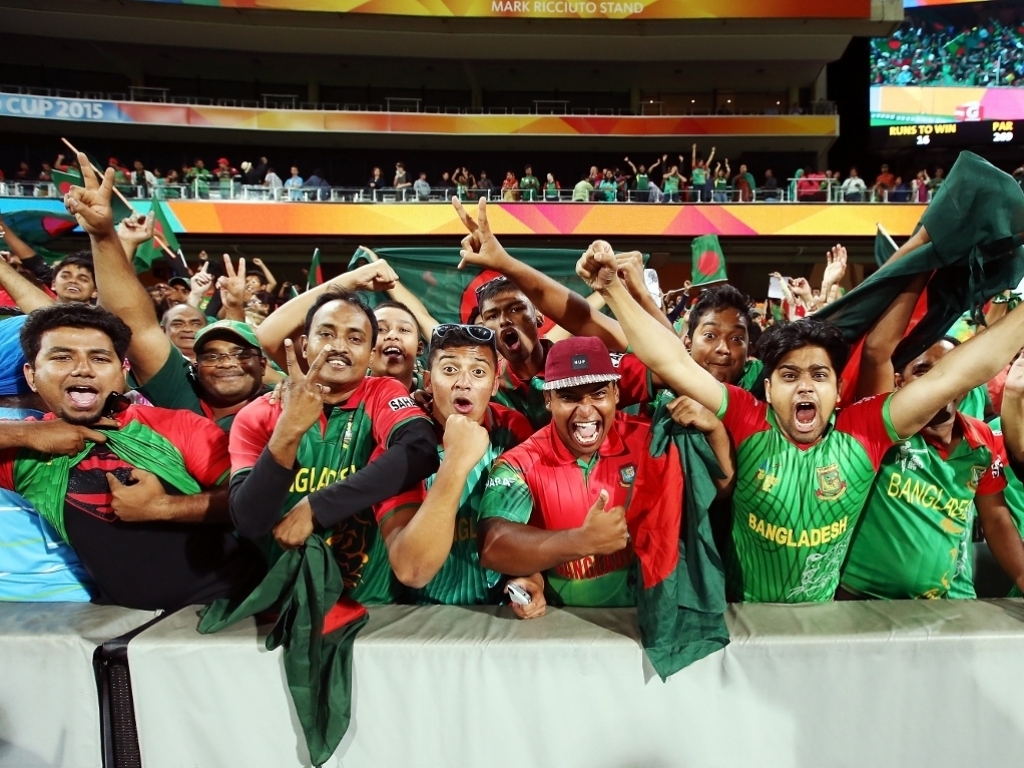 Cricket Australia will be sending a security assessment team to Bangladesh next week before they confirm the men’s team’s tour slated for later this year.

The BCB remain confident that Australia will visit after the England tour late last year went off without a hitch despite some players opting not to make the trip.

ALSO READ: Australia’s tour of Bangladesh not a done deal

“Going by that, Cricket Australia will send a team in the middle of this month. They will check the security arrangements and assess other opportunities. These are standard practices that always take place. Only after this visit can their board officially give them the green signal to come here.”

Cricket Australia chief executive James Sutherland was positive when quizzed on whether the tour would take place intimating the security inspection was a formality.

Sutherland said: “We’re just working through all the details.

“I’m very pleased to be at a stage of really fine-tuning the detail – there are still some things that we need to work through just to lock down on security.

“Once our hosts have locked in dates and the schedule, then from us it’s all systems go, subject to any security concerns we might have. From all the research we’ve done and the work we’ve done with [the Department of] Foreign Affairs and others through government agencies, we’re confident the tour will take place.”

Australia are set to play a two match Test series in Bangladesh in August and September of this year.