Home Countries India Sehwag has no plans of retiring yet

Sehwag has no plans of retiring yet 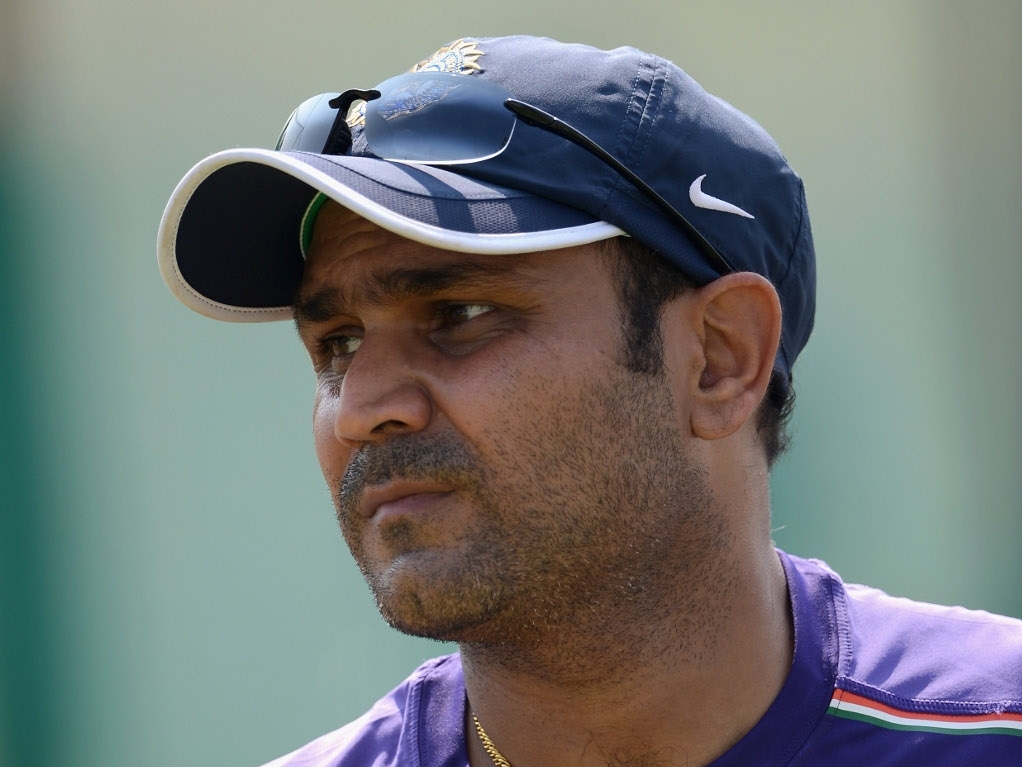 Even though the dream of playing for his country is probably over, opening batsman Virender Sehwag has no plans to call time on his cricketing career as he still loves paying the game.

Sehwag, who was not included in India's 30-man preliminary World Cup squad, has not considered retirement just yet, from domestic or international cricket, and is content with what he has achieved in his career so far.

He said: "As a cricketer, everybody has a dream to play for your country. When I took up cricket seriously, I wanted to play for India. When my dream was achieved, I thought what next?

"Then a fellow cricketer told me, 'playing for India is easy, playing for 10-15 years is difficult'. Then I changed my dream to play 100 Test matches. I achieved that as well. Now there is nothing to achieve, so I am just enjoying things.

"You should be happy in your life. Cricketers are worried about their milestones, worried that they should score 5000-10,000 Test runs but I am not fussy. I played 100 Tests and I am still playing the game, that's what I want to do."

Sehwag, who last played a Test match more than a year ago, is still enjoying being involved in the game on the domestic circuit for Delhi. He has set not the world alight though, only scoring one century in his last 12 first-class games.

He elaborated: "If I retire today or after two years, does it make any difference? Not in my life. Does it make a difference if I score 8000 or 10,000 runs in Test cricket?

Sehwag, who set the world alight with his attacking style of batting, is not planning to change his approach before he retires.

He explained: "My approach is the same. Yes, I am not able to give the kind of performances that I used to.

"If you look at my first-class stats, if I score runs I score them quickly, if I get out, I get out quickly. I have never tried to change my game.

"In some matches, I told myself to give some time, scored just five runs in 36 balls on green wickets in Delhi where it is difficult to score.

"It happens. When you are growing older, you have the experience and that can help you score but it's not possible to get a hundred every time you go out there."