Sehwag retires from internationals and IPL 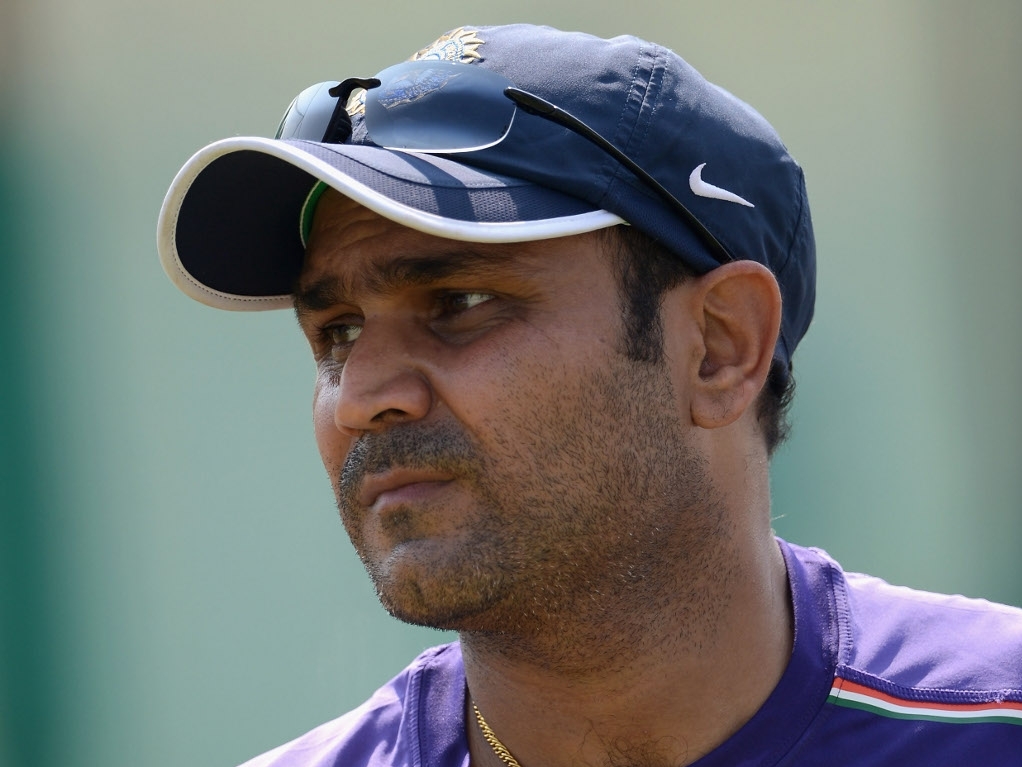 India opening batsman Virender Sehwag has confirmed his retirement from international cricket, and says he will also not play in the Indian Premier League, though he will keep playing other domestic cricket.

Sehwag announced the retirement on his 37th birthday, having made his debut in 2001 and scoring a century on Test debut. He played 104 Tests and 251 ODIs for India, and helped them win the 2007 and 2011 ICC World Cups.

In the statement that did indeed follow, on the BCCI website, he thanked the usual suspects, like family and the team, for his career, and added: "Cricket has been my life and continues to be so.

"Playing for India was a memorable journey and I tried to make it more memorable for my team mates and the Indian cricket fans. I believe that I was reasonably successful in doing so."

He will play in the Ranji Trophy, and has also signed up for the UAE-based T20 series, the Masters Champions League. That tournament requires players to have retired from all international cricket.

Sehwag last played a Test for India in August 2013, and ends his career with a batting average of 49.34. He is also the holder of both of India's only Test triple centuries. His top score of 319 came against South Africa in Chennai in 2008.