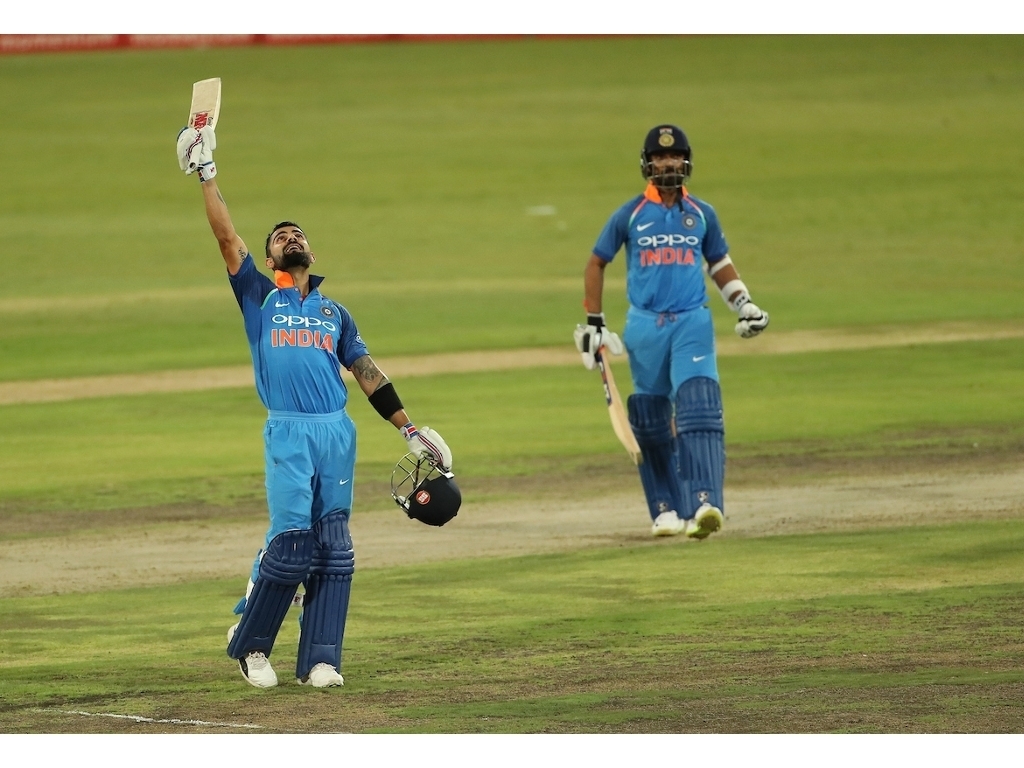 India are currently ranked number one in ODI cricket having dominated the previous number one ranked team South Africa in their recent six match series.

Sehwag said: “The kind of ODI team we have, we are favourites to win the 2019 World Cup.”

The former top order blaster is now retired and acting as Director of Cricket for the Kings XI Punjab in the IPL.

Sehwag picked out the 2007 World T20 triumph as the highlight of his career, despite being part of the team that won the 2011 World Cup at home.

He said: “We won two World Cups. However, we got a lot of messages on that day (2007). We were a young team and a young captain. Nobody was expecting us to win.” 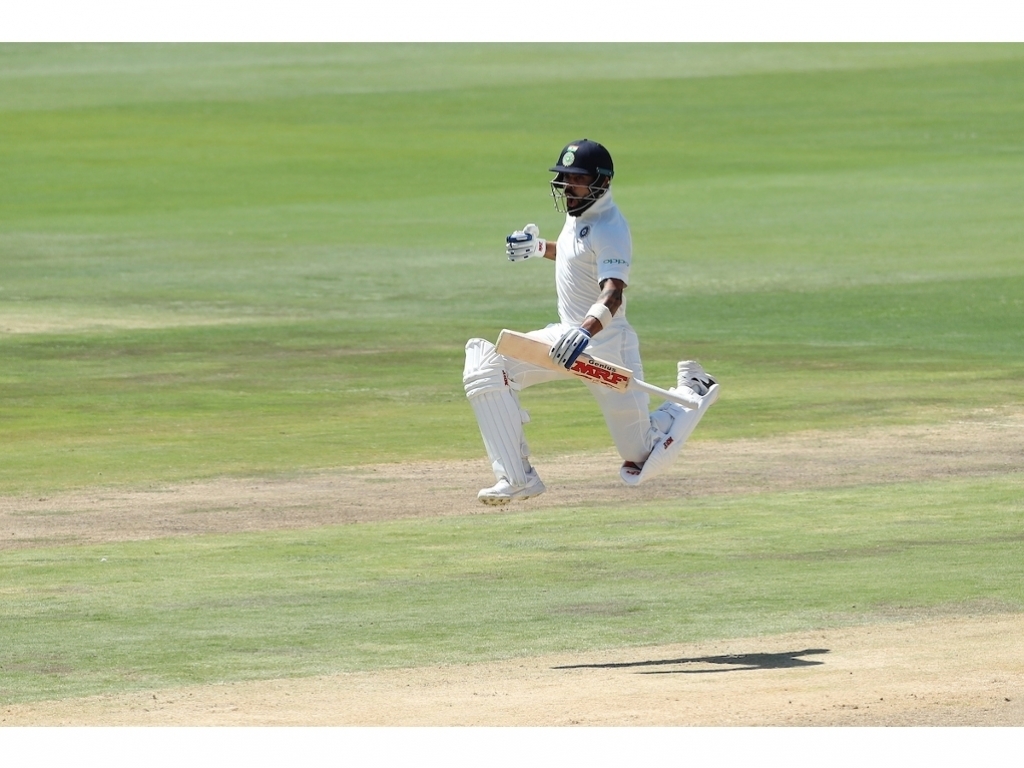 The India legend also feels that Virat Kohli’s team could win Test series away from home in England and Australia in the coming months.

He said: “This team has the capability to win a Test series outside India, with the kind of bowling and batting we have. We just missed winning the Test series in South Africa, or else we could have created history.”

Sehwag feels that India should beat Australia and went so far as to opine that they would do so even if the Baggy Green had the services of banned trio Cameron Bancroft, Steve Smith and David Warner.

He added: “It does not matter if they are with the team or not. Even then, we will win.”