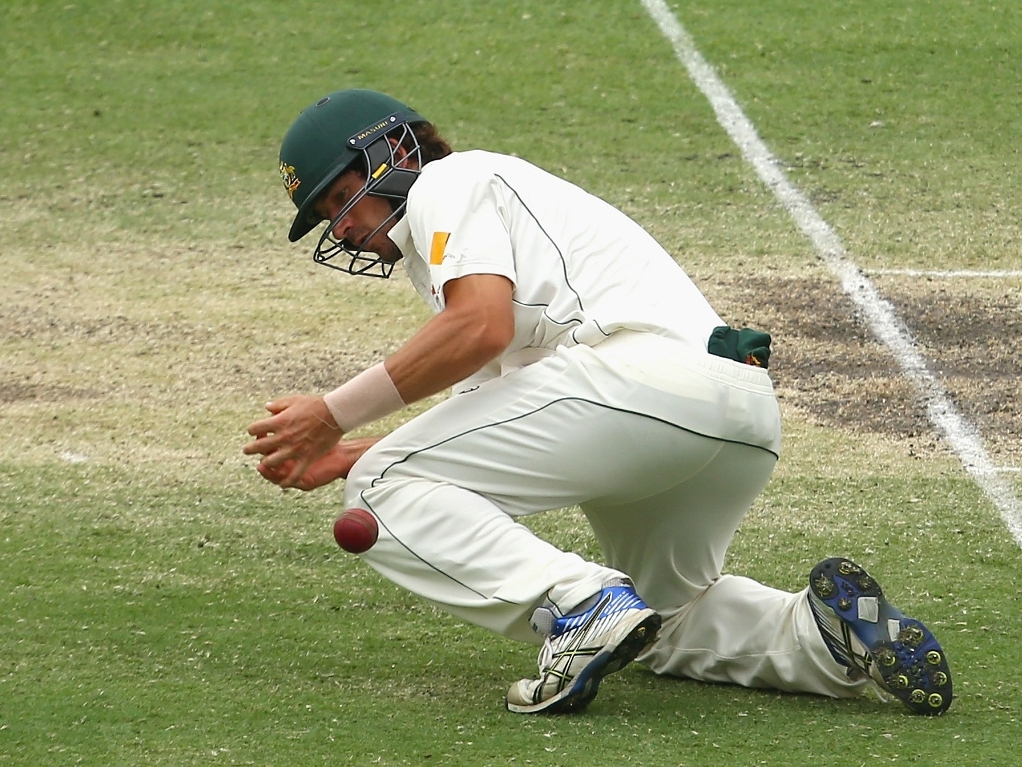 Despite struggling to come to terms with conditions in Sri Lanka, Joe Burns and Usman Khawaja are not out of contention for the home series against South Africa.

Australian coach, Darren Lehmann was at pains to stress that the changes made to the XI were only for the third Test in Sri Lanka.

Lehmann commented ahead of play on day one: “It’s a tough call on those two younger guys but it’s only for this Test match,

“The way the wicket is, it’s very dry, probably drier than the previous two (Test matches).”

Lehmann highlighted the need for changes, after Australia were blown away in the second Test.

The coach continued: “Shaun and ‘Mo’ are very good players of spin bowling,

“It’s just the way it has been this tour

“So we’ve got to try to change it around and change our fortunes and see how they go on these types of tracks.”

Burns had scored three centuries in ten Tests ahead of this tour, but has managed just 34 runs in his four innings this series.

Khawaja meanwhile has only fared very slightly better scoring 55 runs with a top score of 26.