Selector backs Lyth to rise from the Ashes 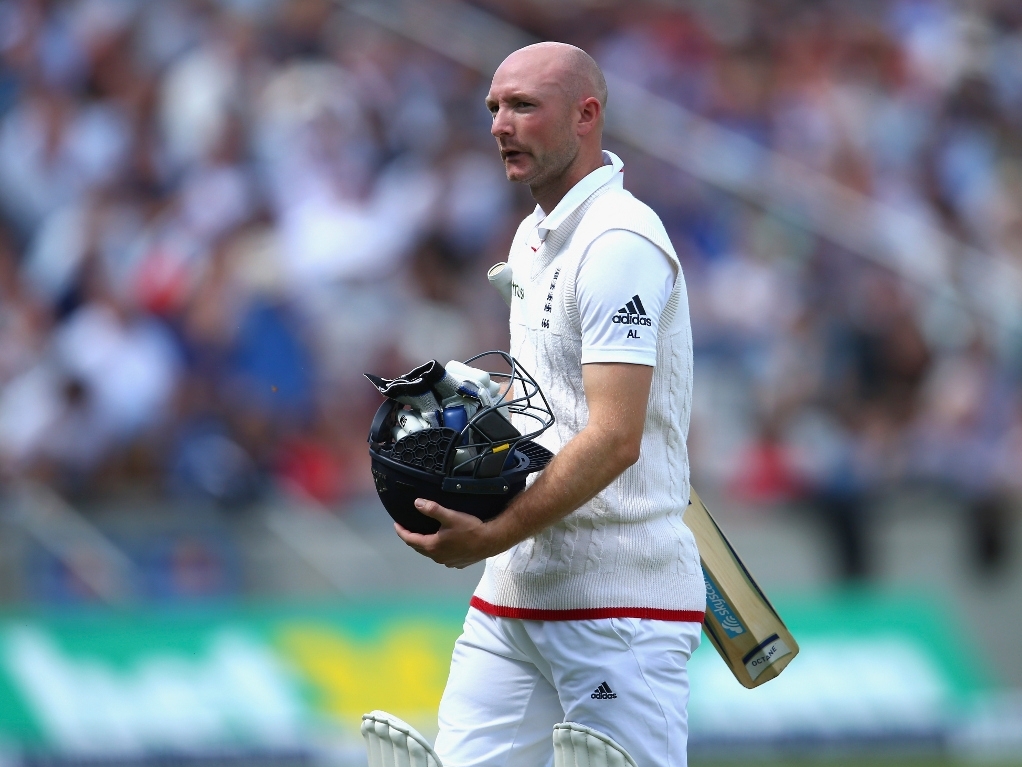 England selector Mick Newell has backed opener Adam Lyth to come good in the last two Ashes Tests, saying the left-hander deserves to keep his spot in the national side.

Lyth, who was a prolific run-scorer for Yorkshire before he made his Test debut against New Zealand earlier this season, scored a century in his second game but has only made 72 runs in the first three Tests against the Aussies this series.

There has been speculation that Nottinghamshire batsman Alex Hales will be drafted into the team for the fourth Test, which takes place at Trent Bridge starting on Thursday.

Newell, who is also Nottinghamshire's Director of Cricket, told Sky Sports: "We haven't even discussed anything beyond this Test match. Adam Lyth has everyone's confidence to come out here on Thursday and score runs for England.

"He has justified his place in the team and scored an awful lot of runs for Yorkshire to get into this team and he has a Test match century under his belt, so he has everyone's confidence.

"It's up to players like Alex Hales and others to push their cases in the county games."

Newell is also confident the pitch in Nottingham will offer good carry for the pace bowlers, something that usually happens at Trent Bridge.

Speaking about how preparations have been going, Newell confirmed: "The groundsman is preparing the pitch as he always does.

"I think the main issues are that we want to make sure it has pace, carry and bounce through to the wicketkeeper and the slip fielders are there to take the catches as they come."

England currently lead the Ashes two-one after beating the Aussies inside three days in the last match.