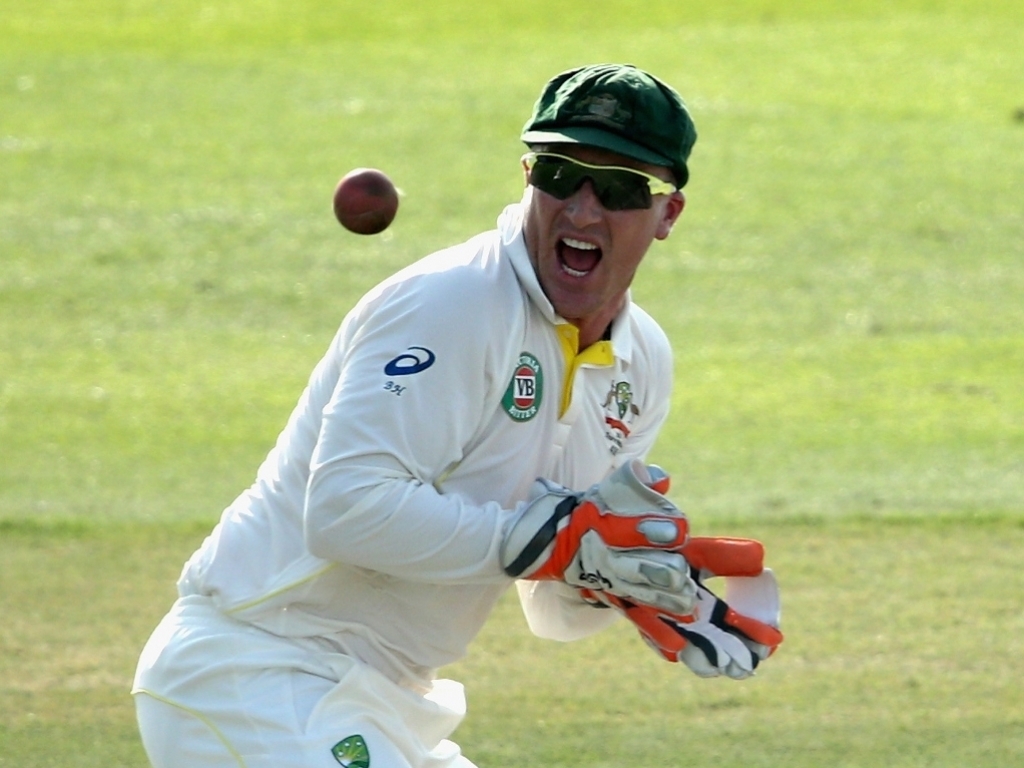 Australia's selectors are making contingency plan in case captain Michael Clarke is not ready for the first Test against India, with wicketkeeer Brad Haddin the top name being bandied about.

Clarke injured his hamstring again during the first ODI against South Africa and was ruled out of the series. The selectors are hesitant to bring him back too soon, looking ahead to the World Cup and the Ashes.

CA performance manager Pat Howard told The Age: "This is a board matter but I will be applying to the board for Brad Haddin to be the captain of Australia. Nice and simple.

"Brad has been very good in this process of supporting his captain so we're not looking for a succession planning captain at this time. We are looking for a person that is ready to go now.

"We've got a lot of other people who in the future might put their hands up but we've got a very clear framework of what we're going with."

Coach Darren Lehmann was less confident about naming Haddin, who is himself not 100 percent fit after a shoulder injury. Lehmann said they first wanted to see how well Haddin did in a Shield game before the series.

Lehmann said: "There's been names bandied around all over the place. Young blokes and older guys. End of the day the selection panel and the chairman of selectors will come up with a name and put it to the board and the board ratify that.

"It ends up being the board decision other than anything else. Whoever that is, they'll do a good job. We know how we want to play so whoever captains will do a good job, we're not worried about that.

"We're aiming for him (Haddin) to play that Shield game before the first Test and he needs to play that for us, so from our point of view he's ahead of the game, and it looks like he's going to play that one. But again, until he's named and played we're not sure.

"It's very handy to have that experience. We need that in our side anyway full stop. You need that with the younger guys and the good mix we've got at the moment is important. We'd love him to come up."