Selectors should look to youth 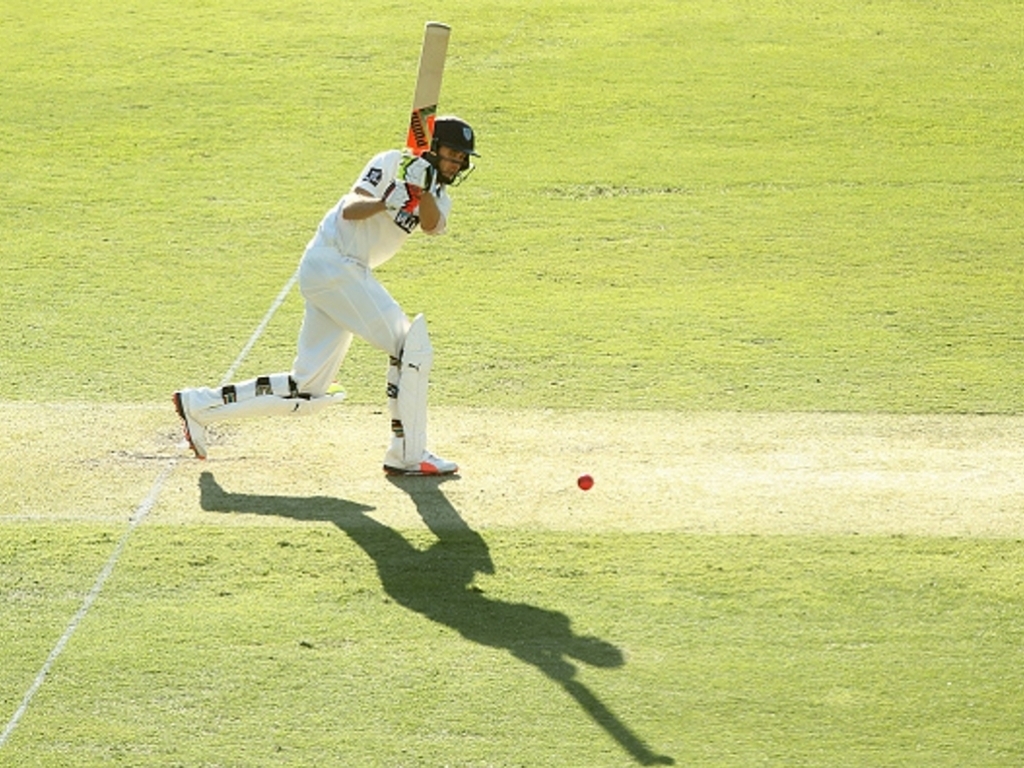 Former Australia Test player Neil Harvey has urged the teams selectors to pick promising young players as they search for a solution to the Baggy Green’s woes.

Harvey also lamented the lack of technical ability amongst Australia’s batsmen which he believes stems from the size of modern bats.

The 88-year-old told AAP: “I think the main reason they are getting hurt is their first movement is playing forward all the time and once you play forward it’s difficult to go back.

“But if you go back first and then forward, that’s the way to play the game.

“But these days with the heavy bats – that drags them forward because they don’t have to hit the ball any more.

“They just have to lean the bat on the ball and it goes for four or over the fence.

“To me, that’s not cricket. That’s taken a lot of the skill out of the game.

“I think those cricket bats they use today are the main blame for the lack of technique with batsmen.”

Harvey played his first Test for Australia against India in Adelaide in 1948 when he was just 19 and believes in the old adage ‘if you’re good enough, you’re old enough’.

The 79-Test veteran went on: “I think the time has come when changes have got to be made.

“We’ve got to give the young blokes a bit of a go.

“For a lot of years they have not gone to young blokes.

“It’s very very rare that you get blokes under 24 getting a go for Australia, and to my mind it’s wrong”

Australia have a number of younger players showing their class in Shield cricket including 22-year-old Travis Head and 23-year old Kurtis Patterson.