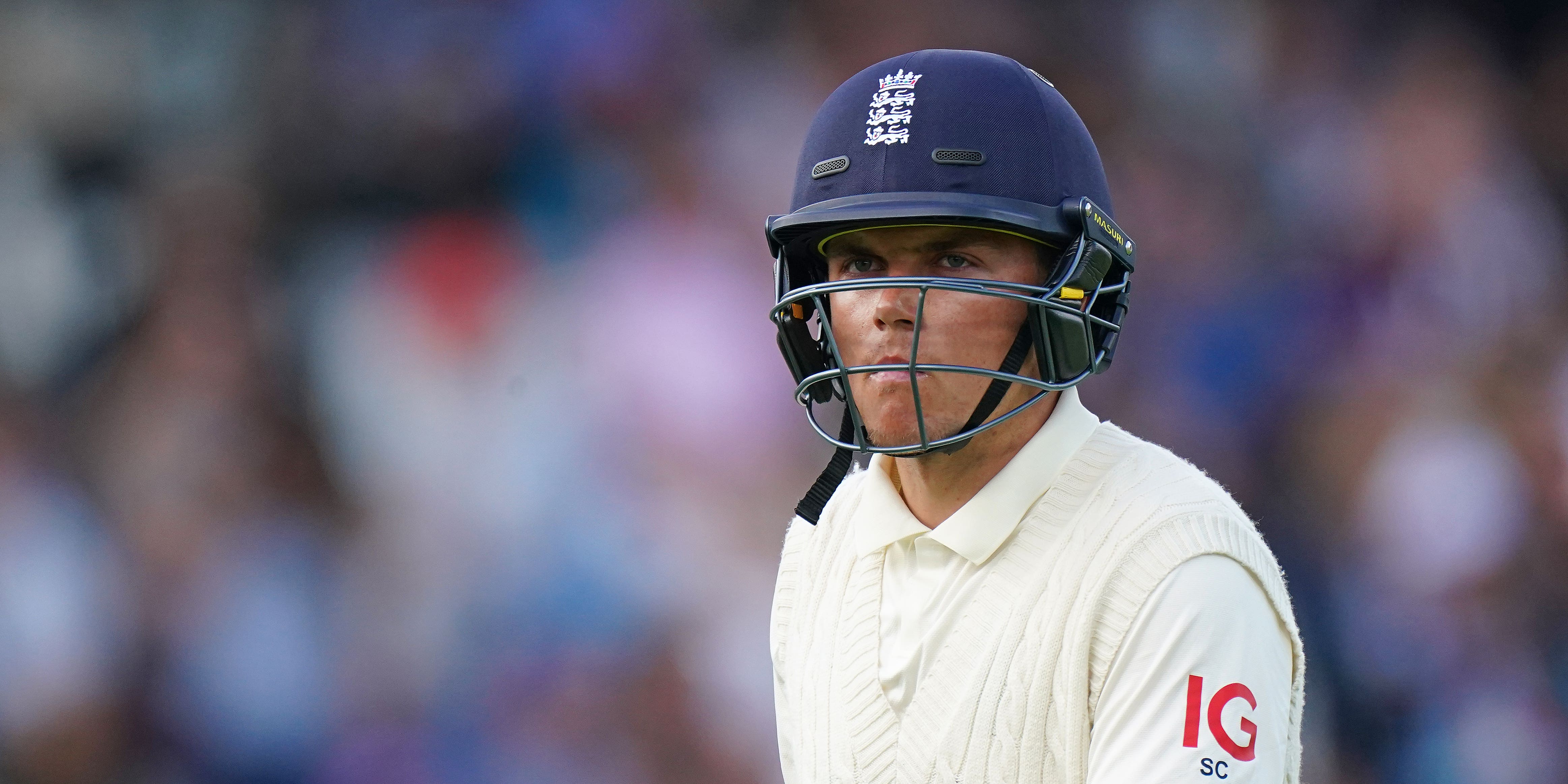 England are on course to set an unwanted record for the most Test ducks in a single year after another raft of failures during the second Test defeat to India at Lord’s.

Haseeb Hameed, Sam Curran and James Anderson all fell without scoring in the first innings before Rory Burns and Dom Sibley departed without troubling the scorers at the start of second – the first time in a home Test that both England openers have scored ducks.

Curran and Anderson then went for a king pair and pair respectively, taking the number of ducks by an England Test batsman in 2021 to 39 – the second-worst total ever for the Three Lions.

Only the 1998 vintage suffered more scores of zero in a single year, with an astonishing 54 in 16 Tests, but with six Tests still left this year, that record could be under threat.

Here, the PA news agency takes a closer look at England’s glut of ducks this year.

The rot has well and truly set in for England since Curran’s first-ball dismissal against Sri Lanka in Galle in January – and Dom Bess’ shambolic scoreless run-out in the following over – with 39 ducks in 10 Tests so far.

The second innings at Lord’s was the fourth time this year that four England batsmen in the same innings have been dismissed without scoring, after the same happened in the second-innings 81 all out in Ahmedabad in February, the first innings of June’s draw with New Zealand at Lord’s and the first innings of the India series at Trent Bridge.

England’s average for a completed innings this year is just 238 runs and they have been bowled out for less than 200 on nine separate occasions – with the 421 in Galle and an impressive 578 against India in Chennai standing as outliers.

England’s recognised batsmen have been largely responsible for the alarming number of ducks – in contrast to 1998, when tail-enders Alan Mullally, Andy Caddick and Phil Tufnell did their bit to inflate the figures.

Jonny Bairstow and Curran have failed to trouble the scorers on three occasions each, as has tail-ender Stuart Broad.

The 1998 figures show five ducks each for Mike Atherton, Mark Butcher and Mullally, four from Caddick and three each for Nasser Hussain, Graham Thorpe, Graeme Hick, Jack Russell and Tufnell, with a dozen other batsmen dismissed without scoring at least once.

The total of 39 is more ducks than all but three other Test-playing nations have ever had in a single year – South Africa’s worst tally is 29 while Pakistan and Zimbabwe have never surpassed 30.

England’s 1998 total is 10 clear of the nearest challenger, with the West Indies collectively making 44 ducks in 2000.