Home Countries Australia Seven of the WACA’s most memorable moments

Seven of the WACA’s most memorable moments 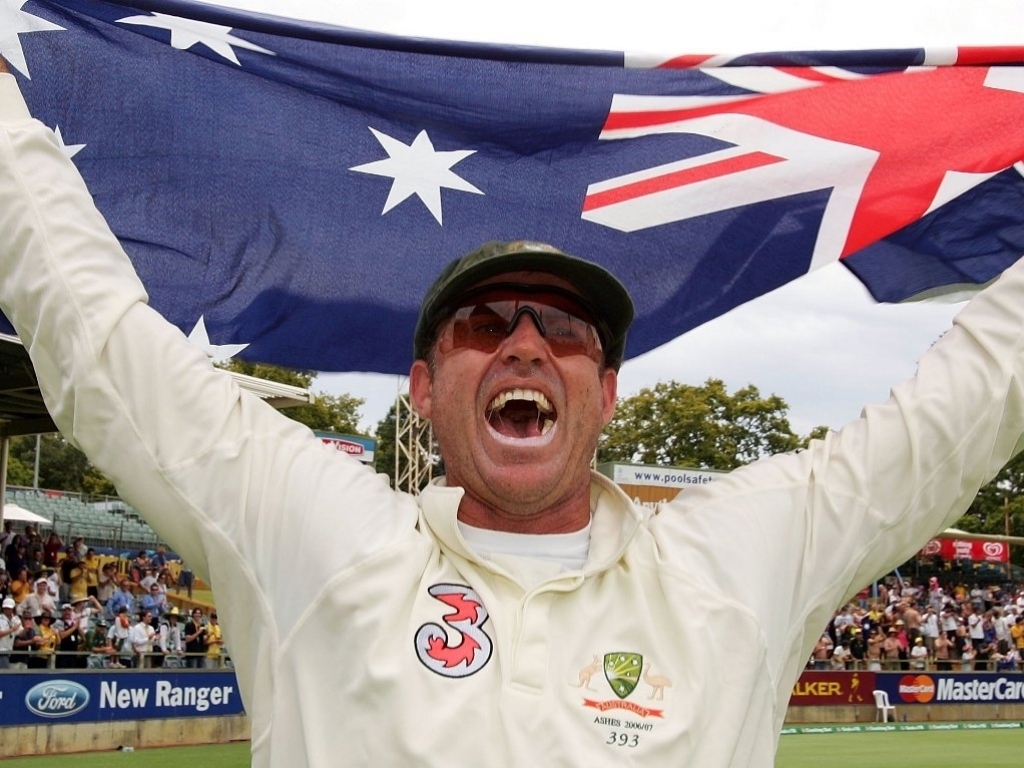 With the news breaking that the WACA in Perth is set to become a ’boutique ground’ and no longer host premier Test matches after 2018, we took a look back at the historic ground’s most memorable moments.

India, England, and South Africa will play at a newly-built ground when they face the Aussies, come 2018, with the WACA revamped to cater more towards AFL, and possibly have a drop-in pitch.

The Australia opener flayed Zimbabwe to all corners during this innings, to this day the best score at the ground, and at the time he overtook Brian’s Lara’s world record of 375.

Lara later reclaimed that record, the 401 that stands to this day, but this will go down as the WACA’s great Test knock, and the only triple ton.

The South Africa batsman scored his 196 at nearly a run a ball, using 221 deliveries and striking 21 fours. The Proteas went on to win by more than 300 runs, and Amla recorded the highest score by a non-Australian at the ground.

The current Australia opener played one of the most blistering Test innings in recent memory, against India three years ago. He reached his ton off just 69 balls, and his 180 was the backbone of the Aussies’ innings-plus victory. He hit five sixes and 20 fours in 159 balls.

The England all-rounder was the bright light for his side on that disastrous tour, in which they lost the Ashes 5-0. His century here was the only one England scored in all five matches.

Curtly Ambrose’s seven wickets for one run in 1993

The West Indies paceman utterly destroyed Australia, who were all out for 119 in their first innings. He took 7/25, but send down nine maidens, and at one point had given up just a single for those wickets. Incredible

The Australia paceman removed West Indies legend Brian Lara to claim his 300th Test wicket, and the hat-trick wicket was Windies skipper Jimmy Adams. The Windies were all out for 196 in that innings, and lost by an innings and 27 runs.

The Australia paceman took these six wicket in just 15 overs, including Graham Gooch’s final dismissal in Tests, as the Aussies defended 453 in the fifth Ashes Test. They won the match by 329 runs, and won the series 3-1.

Of course, there are many moments that could be mentioned that aren’t, from Sachin Tendulkar’s 114 not out, to Jacques Rudolph’s 102 to save the match for South Africa, to Mike Whitney’s 7/27 in 1992. The above are based on videos available, really.