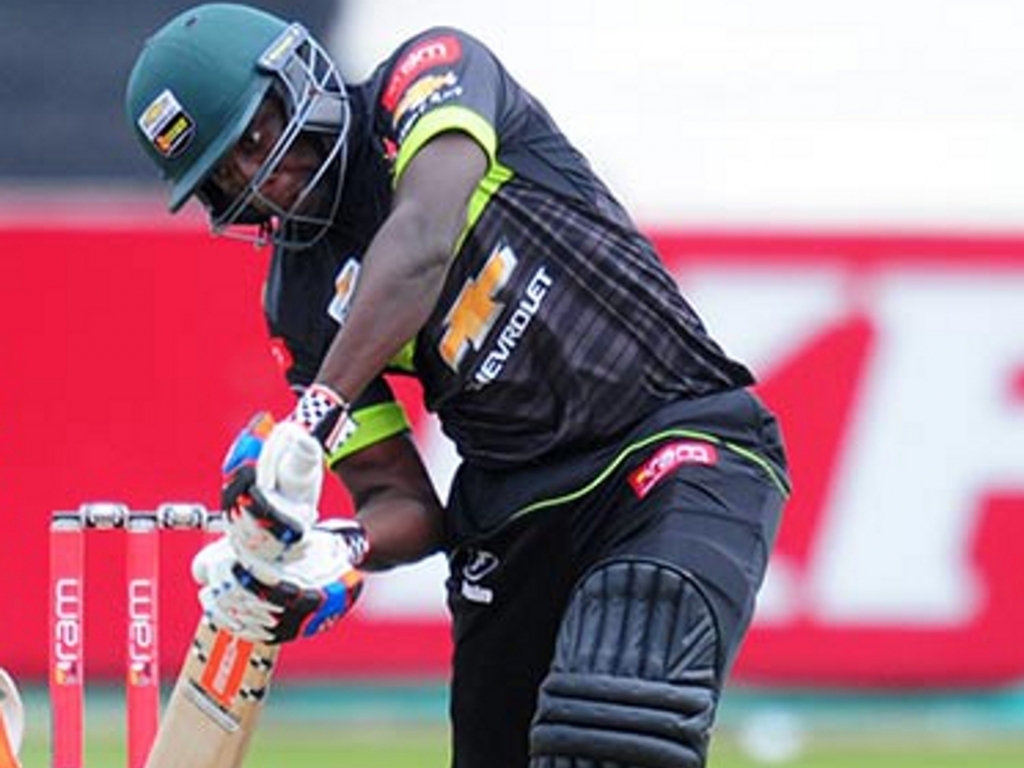 Somila Seyibokwe and Phaphama Fojela produced match winning performances with bat and ball respectively to spearhead Border to an all-important bonus point victory over Easterns in the second Pool C match in the Africa T20 Cup competition at Buffalo Park on Friday evening.

Set a modest target of 125 for victory after winning the toss and electing to field first Border cantered to an eight-wicket win with 29 balls (almost five full overs) to spare.

Their victory was sparked by a brilliant two-over new ball spell by Fojela who had figures of 2/5 including the key wicket of in-form Grant Mokoena who had his middle-stump uprooted.

It remains a mystery why the 32-year-old has not been given a chance at franchise level either during his time with Border or South Western Districts. He has a rhythmical run up and a strong action. His ability to keep it tight up front would make him an asset to a limited overs side.

Easterns never recovered from this setback in spite of an innings of 38 (40 balls, 3 fours) from their captain, Ernest Kemm.

Their only way to get back into the match was to strike early with the new ball but Man of the Match Seyibokwe never let them in with a chance. He powered his way to 52 off 32 balls (8 fours and a six) and by the time he was dismissed off the last ball of the ninth over with the total on 80/2 the contest was as good as over.

Yaseen Vallie and Christiaan Jonker rounded off the match with an unbroken partnership of 49 in 6.1 overs.

It was an excellent Border debut for their new captain, Simon Harmer, who made good bowling changes and had a good spell with the ball of 2/12 in four overs.

Seyibokwe confirmed that the team had realized the importance of a bonus point win from the start, particularly with some indifferent weather predicted for the weekend. They are certainly in the inside lane to claim the Pool C honours backed up by their intimate knowledge of local conditions.