Home News Shadab needs to stay one step ahead

Shadab needs to stay one step ahead 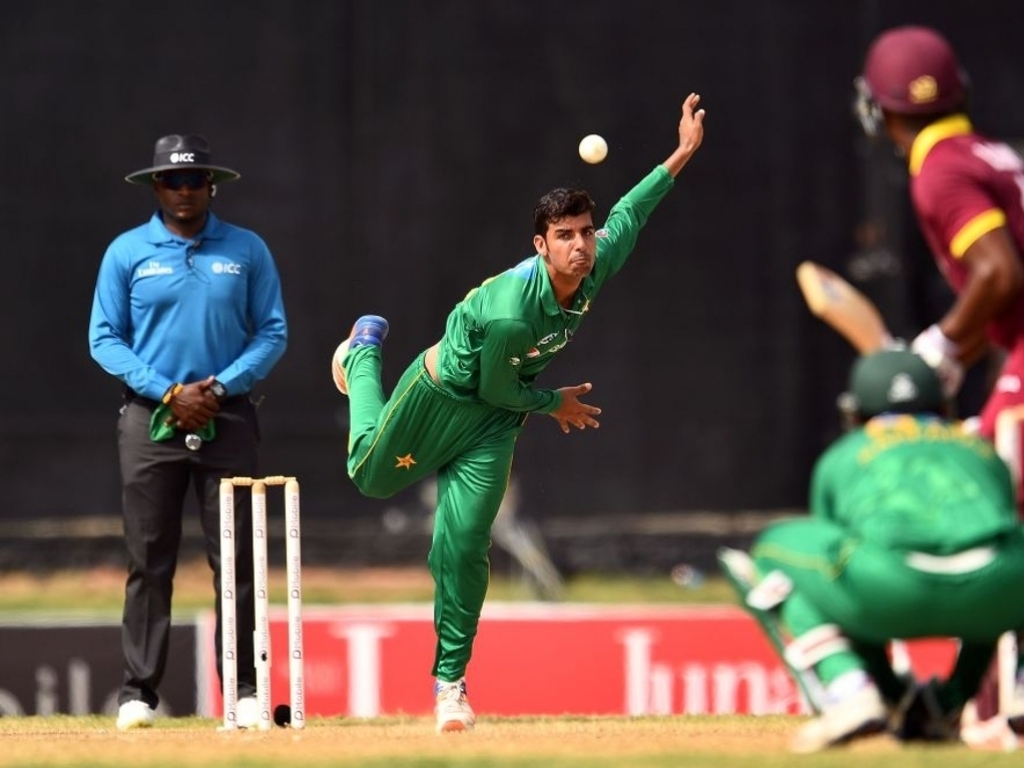 Pakistan coach Mickey Arthur believes it is vital that young leg-spinner Shadab Khan stays one step ahead of batsmen in order to maintain his success.

Shadab claimed 3/7 and 4/14 in his first two international matches before Evin Lewis got hold of him in the third leaving him with figures of 1/37 in 3.5 overs.

Lewis smashed 25 off 14 balls from Shadab spoiling his run but Arthur believes this is just a bump in the road.

The coach told the press after Pakistan’s loss in the third T20I: “Teams are going to take him [Shadab] on, teams are going to analyse him now, we’ve got to try and stay one step ahead with him.

“But he’s a great kid, he’s a great bowler, and he has got such a big future. For us it’s about giving him the right guidance now, and keeping him nice and grounded.”

Shadab had an excellent PSL campaign that prompted his selection and the West Indies have struggled to pick his variations so far in this series.

The leg-spinner has claimed 8 wickets in three matches so far and another solid performance in Sunday’s final match could see him bag a deserved man of the series award.

Arthur was however not so pleased with the batting of his team after slipping to 4 for two inside the first over Pakistan recovered to 92 for 2 in 13 overs before the loss of Kamran Akmal and Babar Azam prompted another collapse.

The coach added: “We need to find some balance with our batting.

“It was a really good partnership between Babar and Kamran. They played really well on this wicket.

“We set ourselves up for 160-165 at one stage and then we lost six wickets for 45, and that’s a massive mountain to climb. In the last four overs we only got 19 [21], those are stats we can’t afford in games like these. So we’ll continue working on that.”

Pakistan still lead the series 2-1 with one match to play.