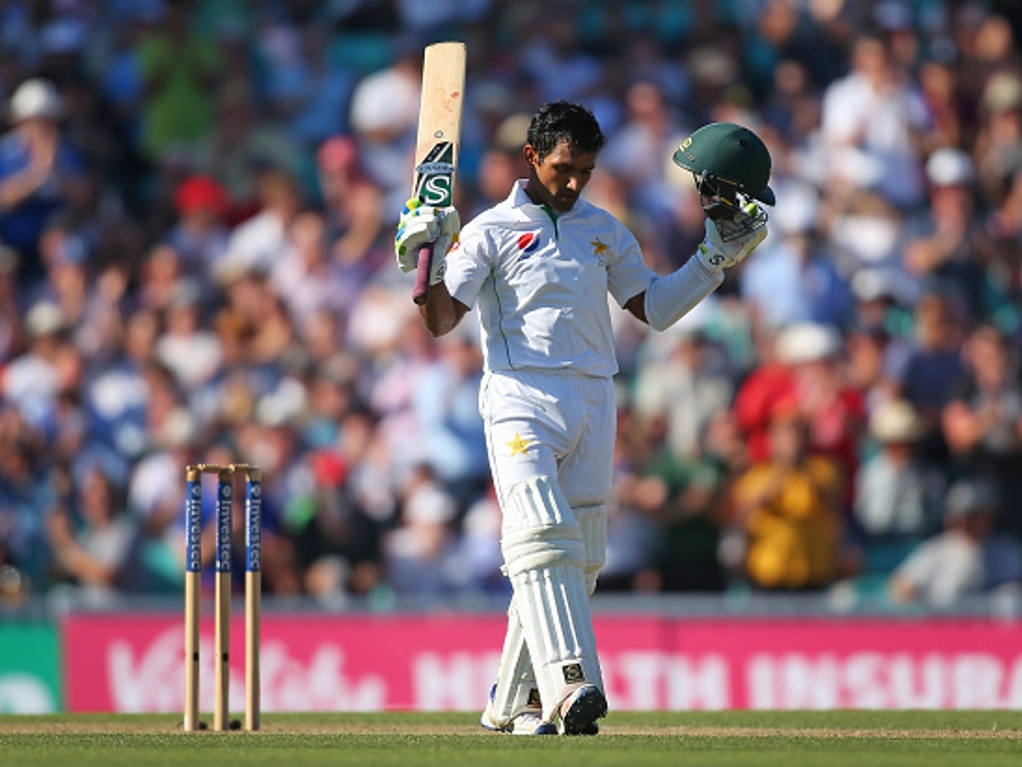 Pakistan batsman, Asad Shafiq, has dedicated his century as the Oval to legendary former player Hanif Mohammed, who passed away on Thursday in Karachi.

Mohammad still holds the record for the longest Test innings for his 970-minute stay at the crease against the West Indies in Barbados in 1958.

Shafiq told reporters after making 109: "I would definitely like to dedicate the hundred to great Hanif Mohammad. He was a great batsman in our history and it is an honour to dedicate this hundred to him."

After making a pair in the Edgbaston Test, Shafiq was promoted up the order and delivered a measured 109 putting on 150 with veteran Younis Khan.

It has been reported that Mohammad had likened Shafiq's technique to his own, something the 30-year-old was honoured to hear: "It is a great honour for me to know this and will be a great source of encouragement to do better and better.

"He was a great batsman, and I am not at all close to him, but if he had said that then I am honoured."

"Test cricket is always challenging and we have to be up for that challenge.

"I will be the happiest man if we win after my hundred."