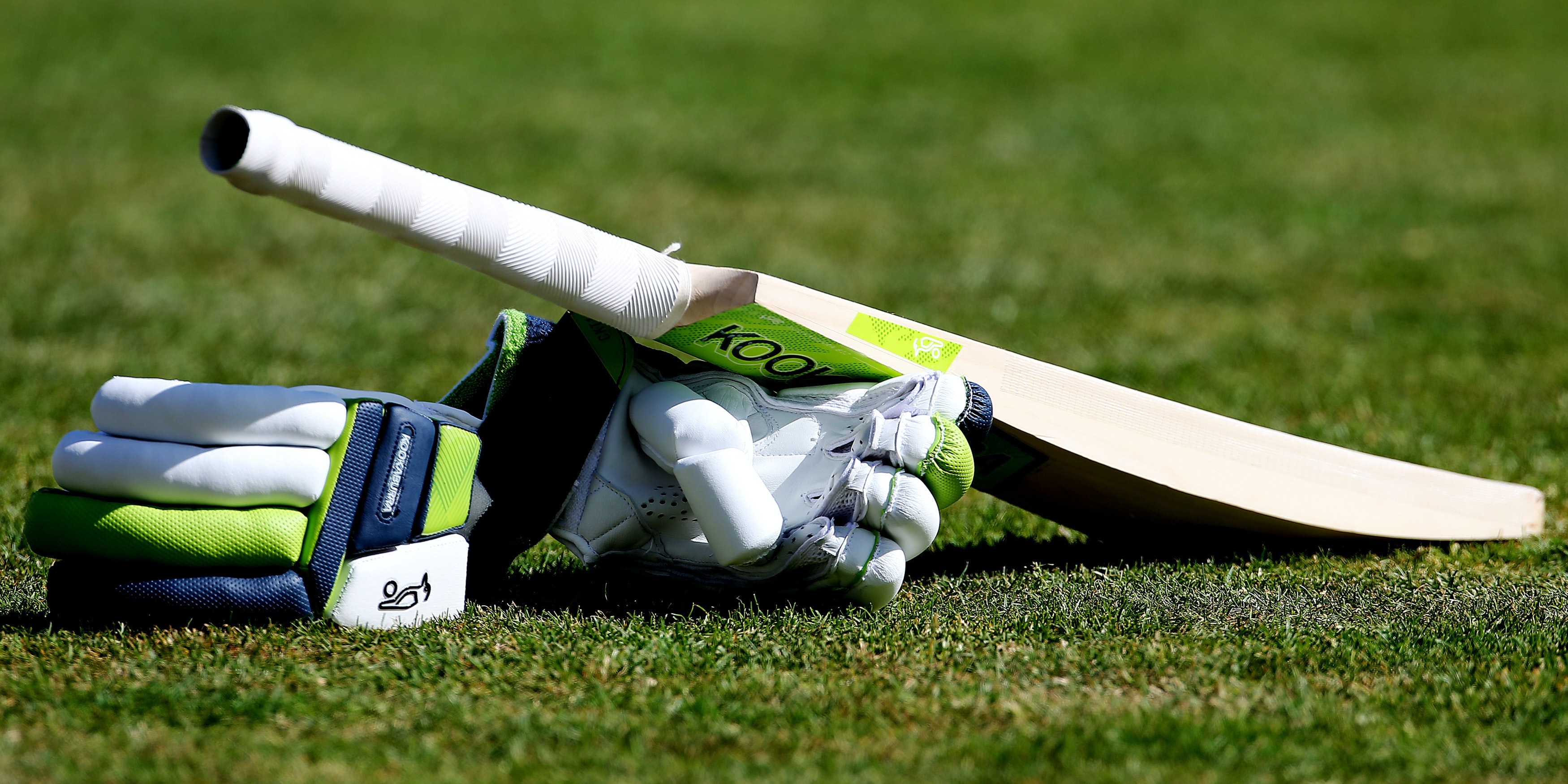 Afghanistan wicketkeeper-batsman Shafiqullah Shafaq has been handed a six-year ban from all forms of cricket after admitting to breaching their anti-corruption code, the country’s board announced.

The four charges Shafiqullah admitted to were committed when he was with Nangarhar Leopards in the inaugural Afghanistan Premier League in 2018 and Sylhet Thunder in last year’s Bangladesh Premier League.

Shafiqullah, who has featured in 24 one-day internationals and 46 Twenty20s, confessed to his guilt – which the Afghanistan Cricket Board (ACB) says helped the 30-year-old avoid a longer ban.

Sayed Anwar Shah Quraishi, the ACB’s senior anti-corruption manager, said: “This is a very serious offence where a senior national player is involved in the corruption of a high-profile domestic game in APL T20 2018.

“The player had also attempted but failed to get one of his team-mates to engage in corruption in another high-profile game during the BPL 2019.

“It is an alert for all those players who think their illegal activities concerning the game of cricket will not be disclosed to the ACB’s ACU. Our coverage is vaster than what is perceived.”