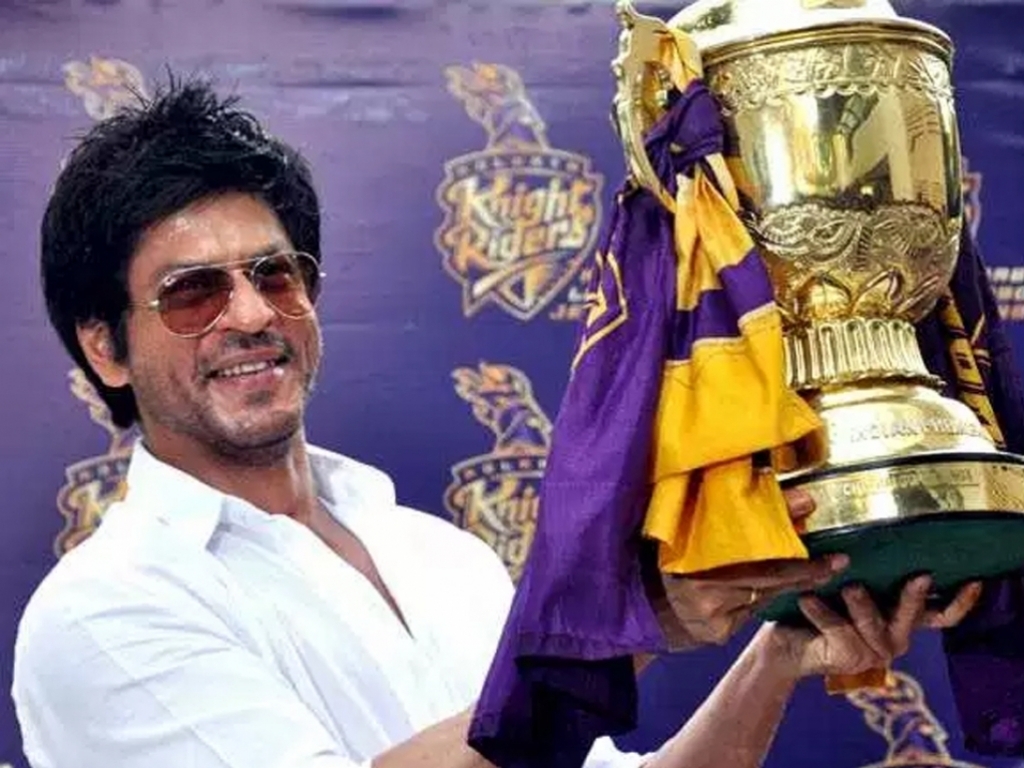 The Knight Riders Group, co-owned by Bollywood superstar Shah Rukh Khan, has announced that it will aim to get a foothold in the American cricket market by investing in a multi-million dollar T20 Major League Cricket tournament.

As part of the deal, Knight Riders will play a key role in the development of cricket in the US, alongside American Cricket Enterprises (ACE).

“For several years now, we have been expanding the Knight Riders brand globally and closely watching the potential for T20 cricket in the USA,” Shah Rukh, the principal owner, said in a statement to the press.

“We are convinced that Major League Cricket has all the pieces in place to execute on its plans and we look forward to making our partnership an enormous success in the coming years.”

Then T20 tournament will hope to draw the interest of the large number of South Asians in the region and will be modelled on the IPL.

Actress Juhi Chawla and her businessman husband Jay Mehta are also the co-owners of the Knight Riders Group.

“We are delighted to partner with the Knight Riders Group in this historic partnership,” Sameer Mehta and Vijay Srinivasan of American Cricket Enterprises and Major League Cricket said.

“By adding the Knight Riders Group to our family of world-class and diverse investors, this investment into the future of Major League Cricket is a huge validation of our vision for the new league.”

Venky Mysore, the CEO of KKR and Red Chillies Entertainment, confirmed moving into the American market is part of their long-term strategy.

“We have had a keen interest in the developments in the United States and our expansion into the U.S. is consistent with our long-term strategy,” Mysore said.

“We look forward to the new challenge of building cricket in the world’s most sophisticated sports and media market and we believe that we can bring a huge amount of expertise to help make Major League Cricket realize the potential that it undoubtedly has.”