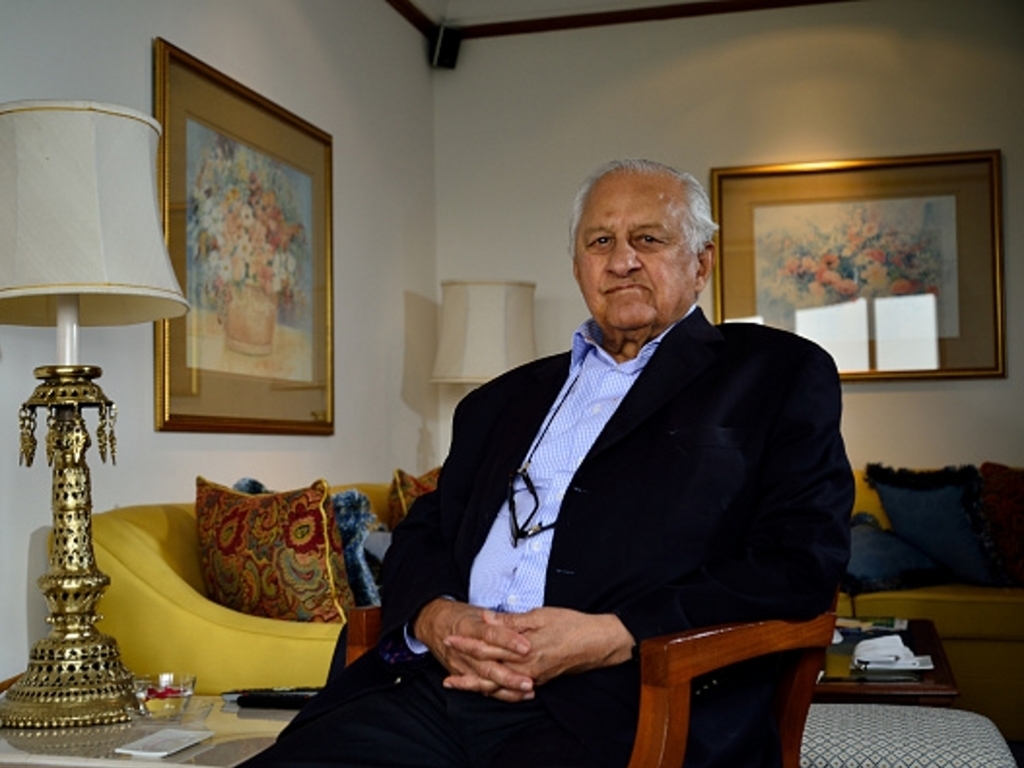 Pakistan Cricket Board chairman Shaharyar Khan is recovering from heart surgery in a London hospital.

The 82-year-old has undergone a successful valve replacement at Royal Brompton Hospital in the English capital after medical reports showed he suffered from blocked arteries.

A source close to the Khan family confirmed that Shaharyar had been moved out of intensive care into a ward and was recovering well.

Shaharyar has suffered from diabetes for the last 20 years with the disease ultimately affecting the administrator’s heart.

The chairman complained he was having difficulty breathing during a recent trip to Sri Lanka for a meeting of the Asian Cricket Council.

Pakistan’s Prime Minister Nawaz Sharif, who serves as chief patron of the PCB, recently backed Shaharyar to head the board until August 2017 but it is understood he may step down if an extensive recovery period is prescribed by his doctors.

The PCB’s constitution allows the board to appoint an acting chairman, with limited powers, in the event the chairman needs to take an extended leave of absence and should Shaharyar step down the Prime Minister can request the election commissioner hold a fresh election for the post.

Source’s in the Prime Minister’s office claim that the PM may withdraw his support for Shaharyar should he feel his illness makes him unsuitable for the position.

Shaharyar has recently engaged in a power struggle with  former chairman Najam Sethi, who leads the three-member executive committee, and is a prominent member of the PCB.

Sethi’s committee do not have the power to make any decision’s but his influence has led to a minor feud with the chairman.

Sethi is likely to succeed Shaharyar as chairman should he have to step down, however there are rumblings from the prime minister’s office that both could face the axe soon.