Shahzad: ‘Dale Steyn is not dangeous’ 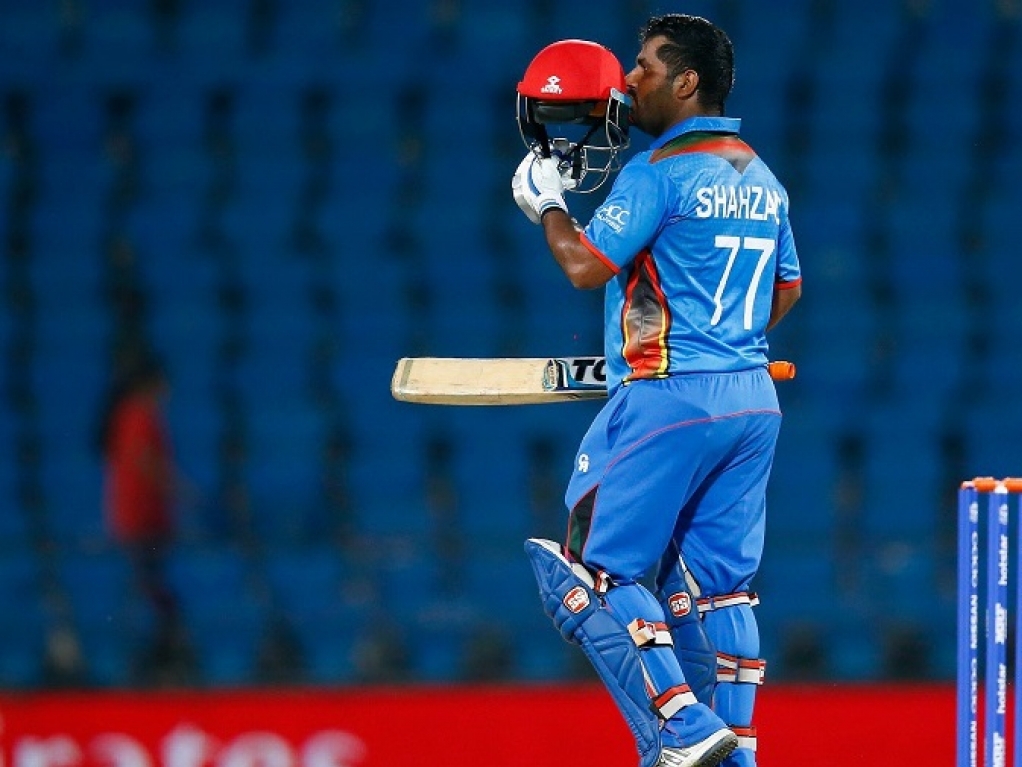 Afghanistan batsman Mohammad Shahzad caused a bit of a flutter at the World T20 post-match press conference, having lost to South Africa, saying that paceman Dale Steyn is 'not dangerous'.

Steyn did not play in the match, as the pitch was deemed not suited to him, and Shahzad caused journalists to laugh when he said, in all seriousness, that Steyn would not have posed a threat on the day.

Shahzad had a good game though, despite the 37-run defeat, scoring 44 runs inside five overs as his team gave the Proteas a bit of a scare. They were all out for 172, chasing the 210 the Proteas set.

Shahzad said after the match: "It doesn't matter which bowler is playing because the wicket is very good, you see. I love playing Dale Steyn because Dale Steyn is not dangerous.

"Morris is very dangerous because he has height and swings the ball. Dale Steyn [has] only pace, so this wicket is good to face a pacer, the ball is coming onto the bat. So no, I am not happy that Dale Steyn is not playing.

As for their next match, against England, Shahzad said they were confident of being able to beat Eoin Morgan's side: "We will try to play good cricket again, against England and West Indies.

"We know if we beat England, insh'allah, we can beat any team."