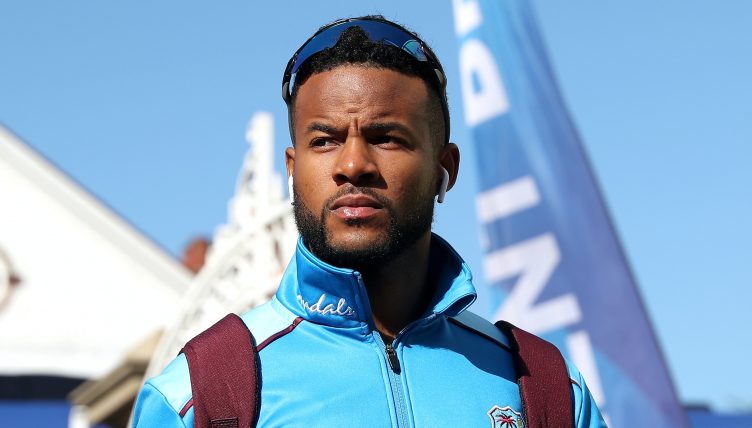 Shai Hope admitted his modest Test record is a source of frustration but the West Indies batsman continues to back himself safe in the knowledge he has the capability to deliver exceptional displays.

Hope averages 27.23 after 31 Tests but he is back in the country where he came of age three years ago, becoming the first batsman to amass hundreds in both innings of a first-class match at Headingley.

The twin tons helped the Windies secure a surprise victory over England but they are an outlier in his Test career, the only times he has passed three figures in the format.

An average of 52.2 after 78 one-day internationals shows Hope is one of the islanders’ best batsmen and the 26-year-old hopes to boost his Test numbers during next month’s three-match series against England.

Hope said over Zoom conference call: “You’re going to be hard on yourself, especially when you know that you can get something done and it’s not really portraying on your stats card.

“My runs and stats aren’t exactly where I want them to be but I’m working towards that.

“I just have to continue believing in myself and back my ability because I know I can get it done. The key is to make sure that I take use of these opportunities and do whatever I can to make the team win.”

The Windies have placed an emphasis in their 25-man squad on fast bowling, with the experience of Kemar Roach, captain Jason Holder and, if fit, Shannon Gabriel dovetailing with the raw talents of youngsters Alzarri Joseph, Chemar Holder and Oshane Thomas.

However, more responsibility will be on the likes of Hope and opener Kraigg Brathwaite after batting duo Darren Bravo and Shimron Hetmyer declined a place in the travelling group.

Hope added: “We’re missing a few key players so it’s very important for us as top-order batters to get those runs on the board, especially in the first part of the game.

“(We have to) make sure we see off the new ball and make it easier for the batters coming down the line. As soon as you get those starts, you’ve got to make sure you capitalise and go big for the side.”