Home Top Story Shakib and Nurul escape with one demerit each

Shakib and Nurul escape with one demerit each 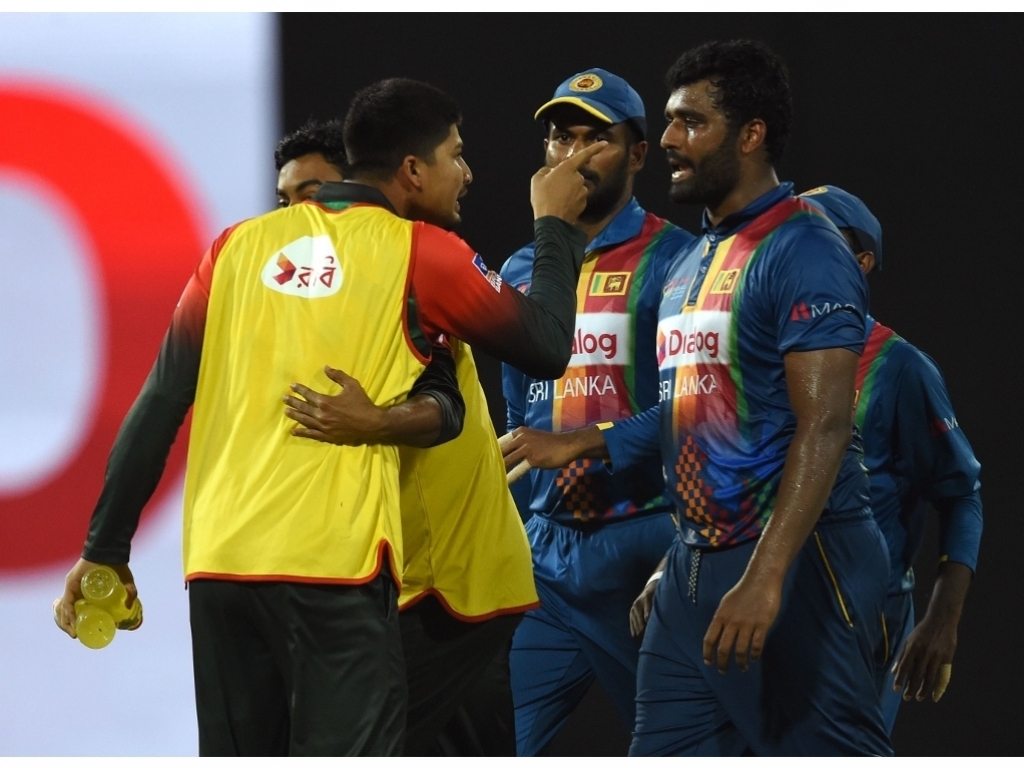 Bangladesh captain Shakib Al Hasan and reserve player Nurul Hasan have both been fined 25 per cent of their match fees and also received one demerit point for breaching Level 1 of the ICC Code of Conduct in separate incidents during their side’s Twenty20 International against Sri Lanka in Colombo on Friday.

Shakib was found to have breached Article 2.1.1 of the ICC Code of Conduct for Players and Player Support Personnel, which relates to “conduct that is contrary to the spirit of the game”, while Nurul was found guilty of violating Article 2.1.2, which deals with “conduct that brings the game into disrepute”.

This was the first time one demerit point either player has had since the system came into effect on 22 September 2016.

The incident involving Shakib happened in 19.2 over of the Bangladesh innings when he came to the edge of the boundary and gestured at his batsmen to come off the field while remonstrating against an umpiring decision.

As regards Nurul, the reserve player argued and pointed finger at Sri Lanka captain Thisara Perera which led to unruly public behaviour after he was sent by the team on to the field of play to pass on a message to the two batsmen. 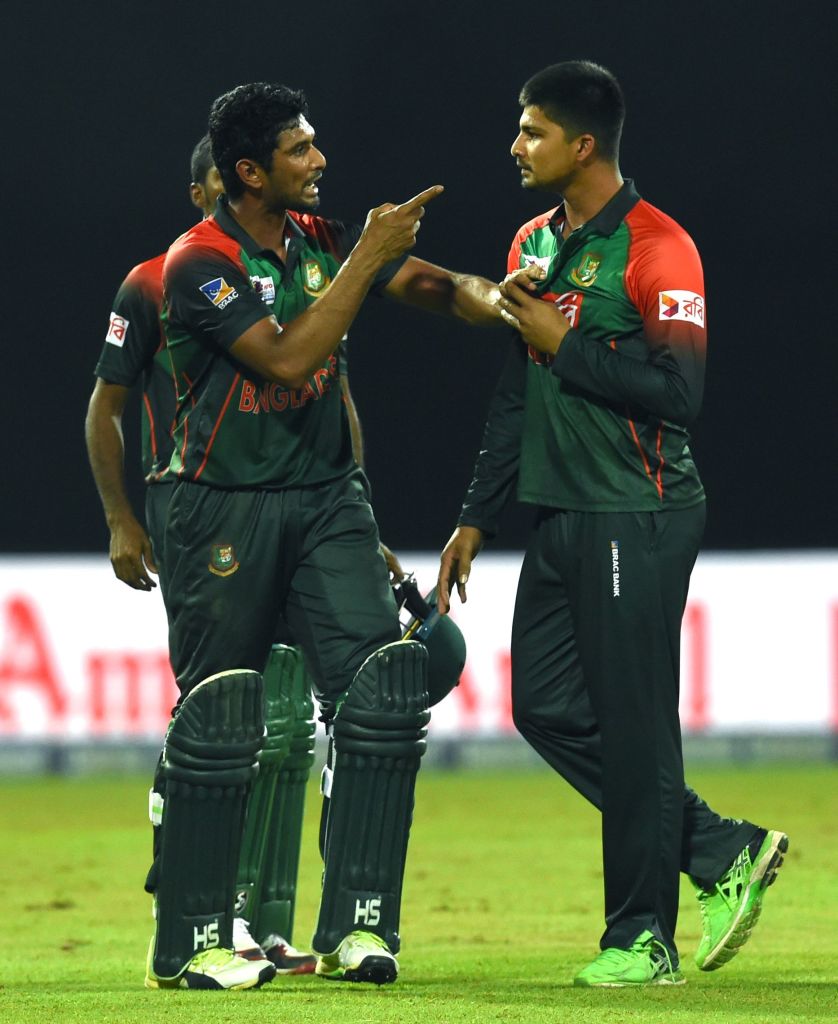 On Saturday morning, both Shakib and Nurul pleaded guilty to the offences and accepted the sanctions proposed by Chris Broad of the Emirates Elite Panel of ICC Match Referees and, as such, there was no need for a formal hearing.

Announcing his decision, Mr Broad said: “Friday’s incidents were disappointing as you don’t want to see such player behavior during any level of cricket. I understand that it was a tense and an edge-of-the-seat match with place in the final on the line, but the actions of the two players were unacceptable and cannot be condoned as they clearly went overboard. Had the fourth umpire not stopped Shakib and the fielders remonstrating, and then the on-field umpires not intervened between Nurul and Thisara, things could have become worse.”