Shakib knows Mahmudullah will be key in quarters 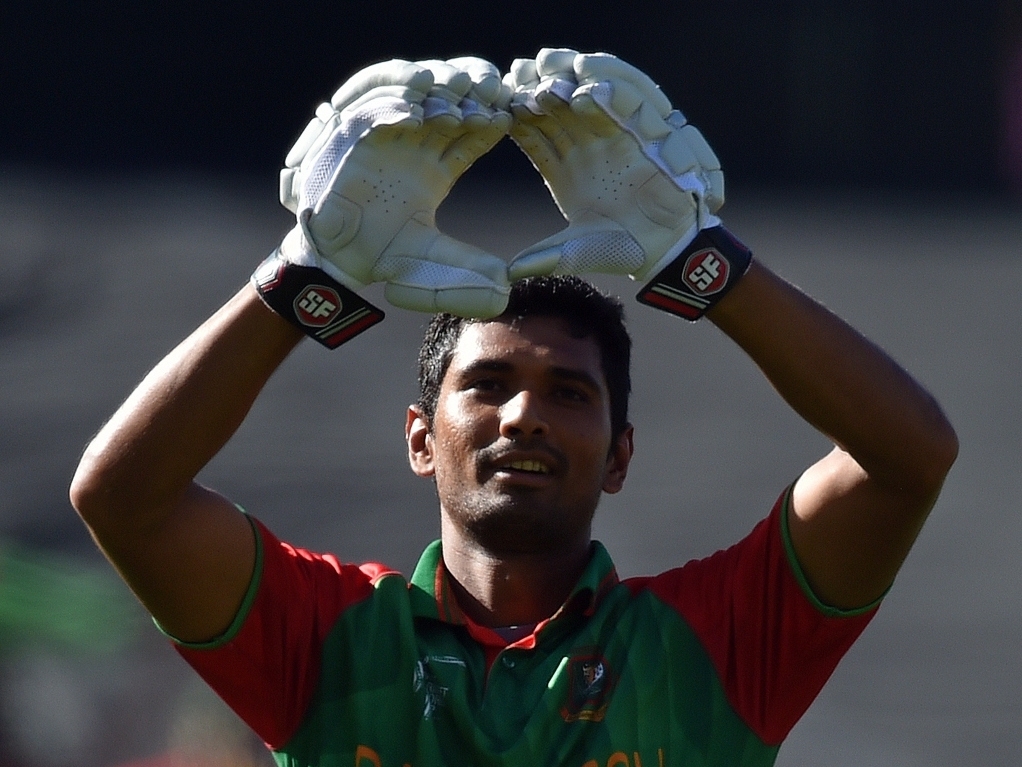 Bangladesh stand-in captain Shakib Al Hassan said inform Mahmudullah will be a key player if the Tigers hope to pull off a shock win against India in the World Cup quarterfinals.

Shakib was speaking after they lost to tournament co-hosts New Zealand by three wickets with seven balls to spare, in what was a tight contest in the end.

The match saw Mahmudullah score his second consecutive century at the global event, after striking his maiden ODI hundred against England last Monday.

Bangladesh, who batted first, scored a respectable 288 for seven in their 50 overs, with Mahmudullah hitting an unbeaten 128. The Black Caps knocked off the runs, but not without a few hiccups along the way, and Shakib believes they can go into the knock-out stages with confidence.

Shakib said:"Mahmudullah needs to continue his form, he is in great touch so hopefully he can contribute with bat and ball and let's see what happens."

"I thought we played really well, the way we batted was good. We bowled well too and kept it tight. We can take a lot of positives from the game and hopefully we can take that into the quarter-finals."