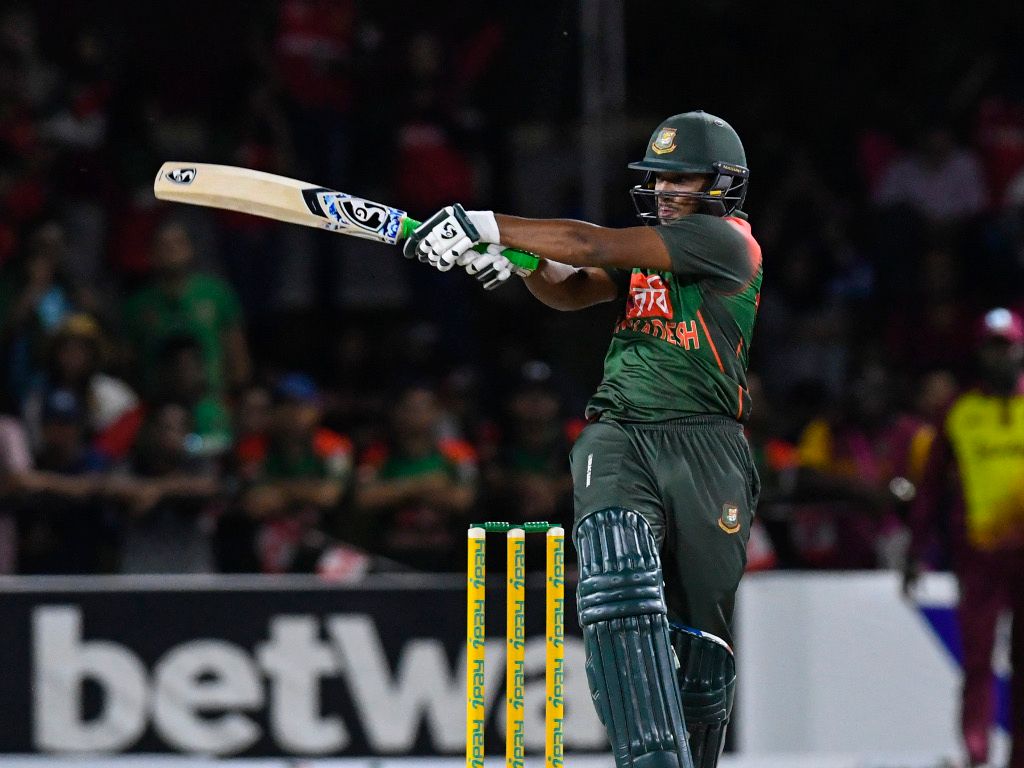 Bangladesh skipper Shakib Al Hasan has credited the self belief in his team’s dressing room with helping them bounce back to level the T20I series against the West Indies 1-1 with one match to play.

The tourists were outclassed in the first T20I but a strong display from Tamim Iqbal and the skipper powered Bangladesh to a 12 run win in Lauderhill, Florida.

Speaking after the win, Shakib said: “After the loss in St Kitts, we had a very good chat. We agreed that we can still win against the Windies although they are a very good side,” said Shakib. “We need to play our best game and we had that belief. That is the mindset that changed the momentum.”

Shakib was thrilled with the level of support his team received in the United States in what is their first match in the country.

The skipper praised the effort of his bowlers who closed out the win and kept Bangladesh in the series.

“All the bowlers bowled brilliantly,” said Shakib. “Fizz (Rahman) went for a few runs, but he got three crucial wickets, Abu Hider also bowled very well as did the spinners. All in all, it was a complete team effort from us.

“It (the crowd) was a massive factor. We never felt we were away from home. It was like we were playing in Bangladesh.”

ALSO READ: Tamim and Shakib sink the Windies in Florida 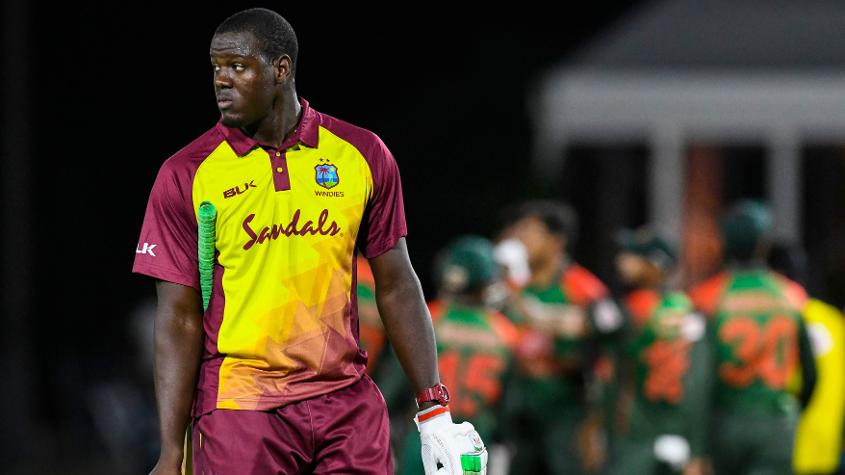 Shakib’s opposite number Carlos Brathwaite singled out a lackluster effort in the field as the chief reason the Windies came unstuck.

“I thought the decision (to field) was right, we got a few wickets, put them under pressure,” said Brathwaite. “But we were casual in the field and that is where the game turned. There were too many lapses in the field and Bangladesh came out trumps.

“I still have full confidence in bouncing back. Casual fielding cost us, we could have improved our attitude a bit. Some days, you have bad days with the bat but we shouldn’t have been chasing down those many. As long as the attitude is the same as the first game, we’ll be confident of winning.”