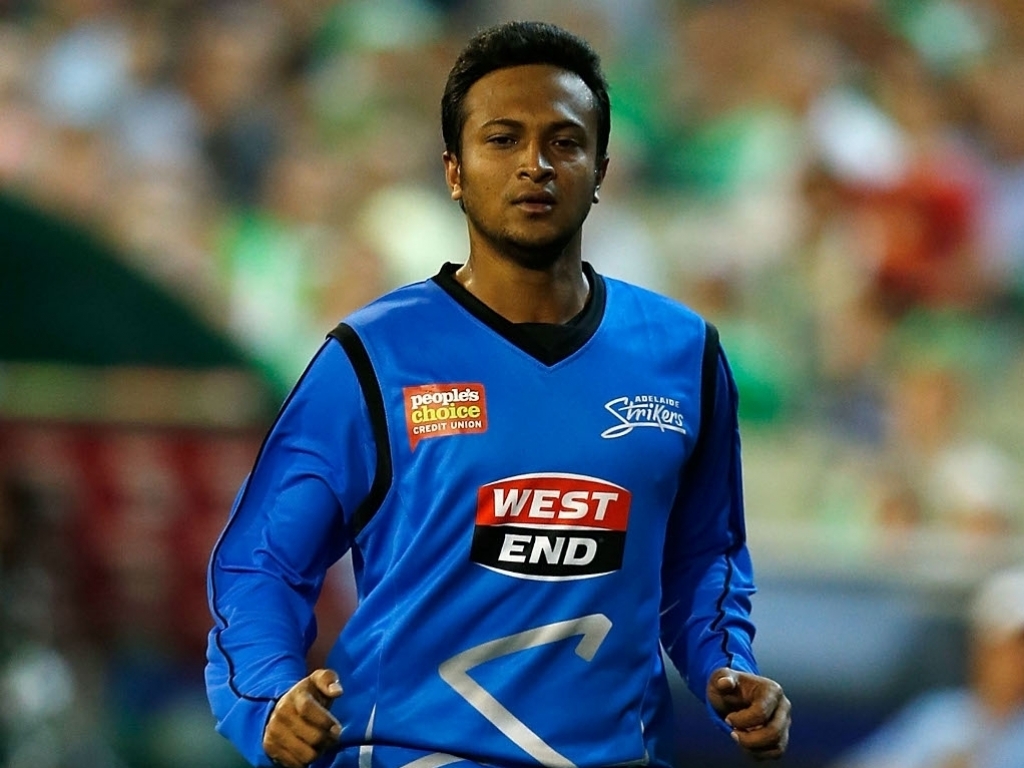 Bangladesh all-rounder Shakib-al-Hasan has conceded that while he's excited to play in the Big Bash League for various reasons, he's most keen to use the time to get used to conditions in Australia ahead of the World Cup.

Shakib will be playing for the Melbourne Renegades and is hoping to use his time in the middle, and in training, to gather intelligence of the grounds, the weather, and the opposition players.

Shakib, who has played for the Strikers in the past, said: "My biggest gain is the extra 20 days of training I will get in Australia. I will try to do well in the matches but it can also go poorly. The practice sessions will be more important. I can learn a lot in these three weeks.

"If I had trained with the Bangladesh team for the same period, I wouldn't have learned as much as I will learn by training with them [Melbourne Renegades]. I can share my experience with the team, which will benefit everyone.

"I will have the opportunity to play in a few of the grounds. I can adjust myself to the weather and the environment. I don't think there can be a better way to prepare than this.

"I think Big Bash is different and possibly the toughest arena. It will certainly be quite high among the T20 leagues. It is a challenge for me to do well in this tournament. I will try to take confidence from the Big Bash to the World Cup."