Home Countries Bangladesh Shakib: We have to bat well in six sessions

Shakib: We have to bat well in six sessions 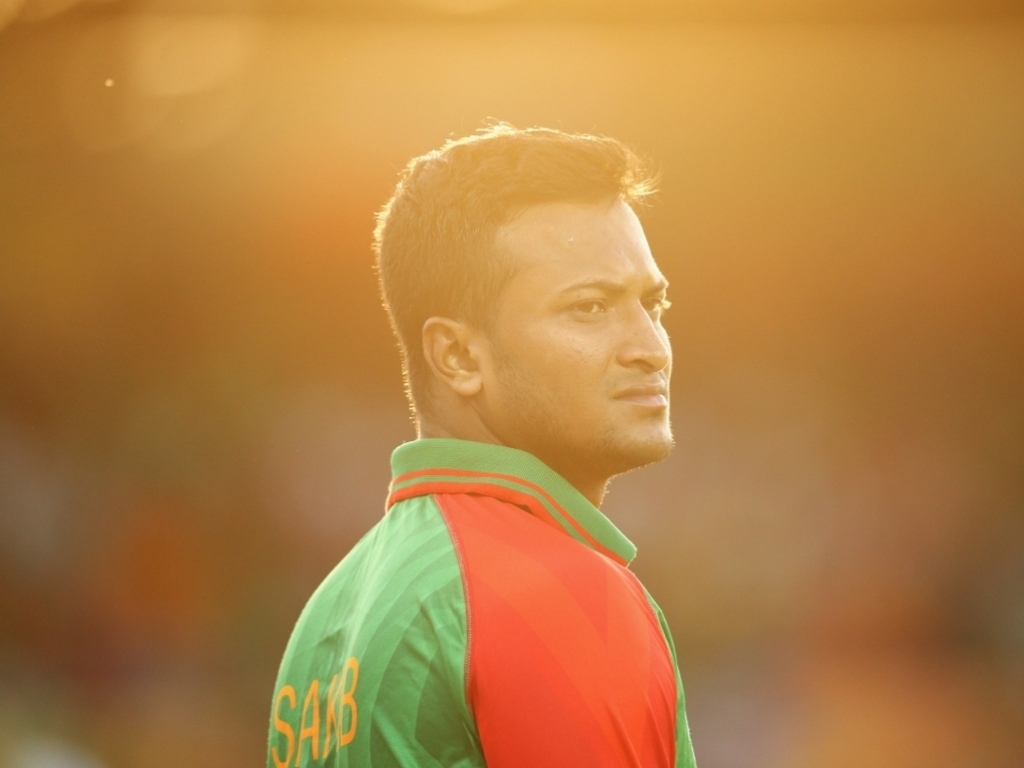 Bangladesh allrounder Shakib Al Hasan is convinced that the batsmen in his team are ready if they need to put up the shutters and deny India victory in the one-off Test in Fatullah.

India are currently on 462 for six after three days of a Test that has been interrupted by rain, with the entire second day washed out.

Realistically only India can win the match if they declare on their overnight score and proceed to bowl the Tigers out twice.

Shakib, who took four out of the six wickets to fall, says the home side's batting unit know the position they are in and know how to cope even if they have some tough periods in their innings.

The left-handed Shakib said: "We have to bat well in six sessions. We are aware of the situation. And the batsmen are mentally ready. In fact, we were thinking they would declare right after tea.

"So we are ready that we might get a tough period and it will come for sure. If we can survive that period it will be good for us."