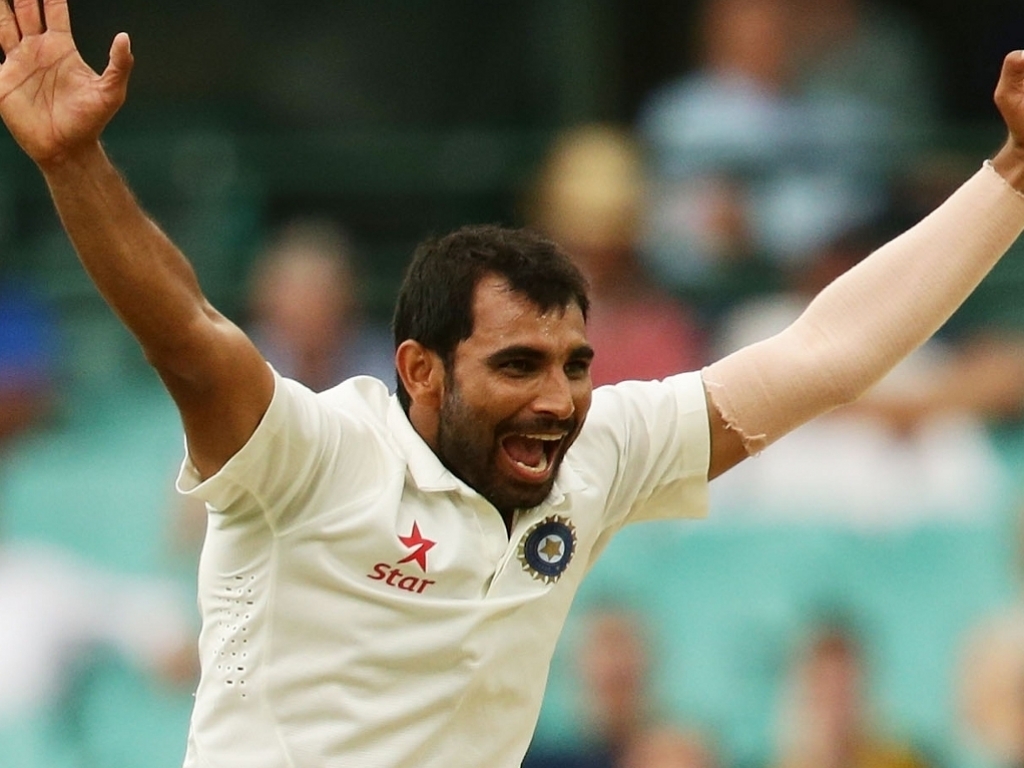 India have included fast bowler Mohammed Shami and spinner Pragyan Ojha in their training camp squad ahead of the South Africa series, with Shami back in the fold for the first time since March.

The paceman was ruled out through injury after the World Cup, having played through the tournament, and the preceding series against Australia, with a bum knee. He underwent surgery in March, and only recently returned to training.

Ojha is part of a group of six spinners, and will have to do very well given how in-form Ravi Ashwin and Amit Mishra were against Sri Lanka. Ojha last played a Test, or any match, for India in November 2013. He did well recently for India A though, taking 10 wickets in two unofficial Tests.

The training camp will be held in Bangalore at the end of September, for a week, and will see uncapped batsman Karun Nair pushing for a place to face the Proteas. He is the only uncapped player selected.

MS Dhoni, the former Test skipper, will be part of the wicketkeeping trio, with Wriddhiman Saha and Naman Ojha, as he still leads the ODI side, while Harbhajan Singh has retained his spinner spot.