Shami out of Asia Cup with hamstring injury 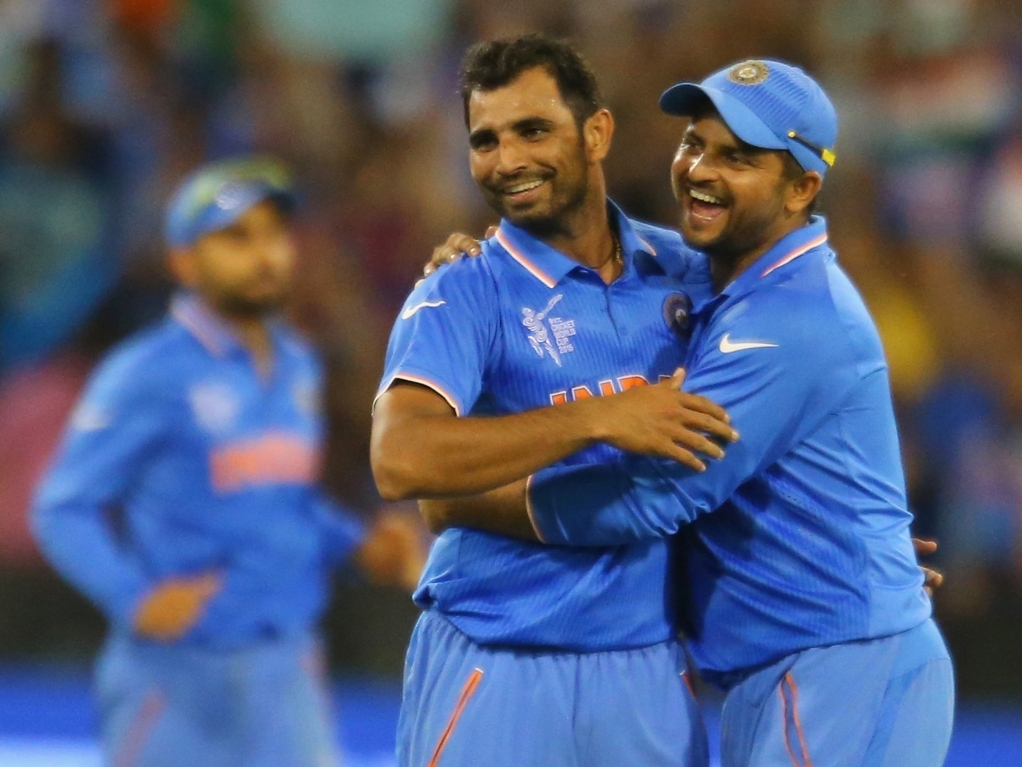 Mohammed Shami has been ruled out of India's Asia Cup campaign with the national selectors now hoping the seamer will be fully fit for the World T20, starting in March.

Shami has not yet recovered from a hamstring injury that he sustained on the tour to Australia last month and if he plays at the global tournament will do so with no competitive game since 3 January this year.

The 25 year-old Shami has been plagued by injuries since being his country's best bowler at the 2015 World Cup and has not played for India since.

The Indian selectors have always said they are prepared to risk Shami for the World T20 even though he was lacking match practice.

Chairman of selectors, Sandeep Patil, said at the squad announcement: "We have good time for making a call on Shami. He has been one of our best bowlers. He has recovered, he has started bowling. That's what I can say at the moment."

Seamer Bhuvneshwar Kumar has been called up for the latter competition in place of Shami.