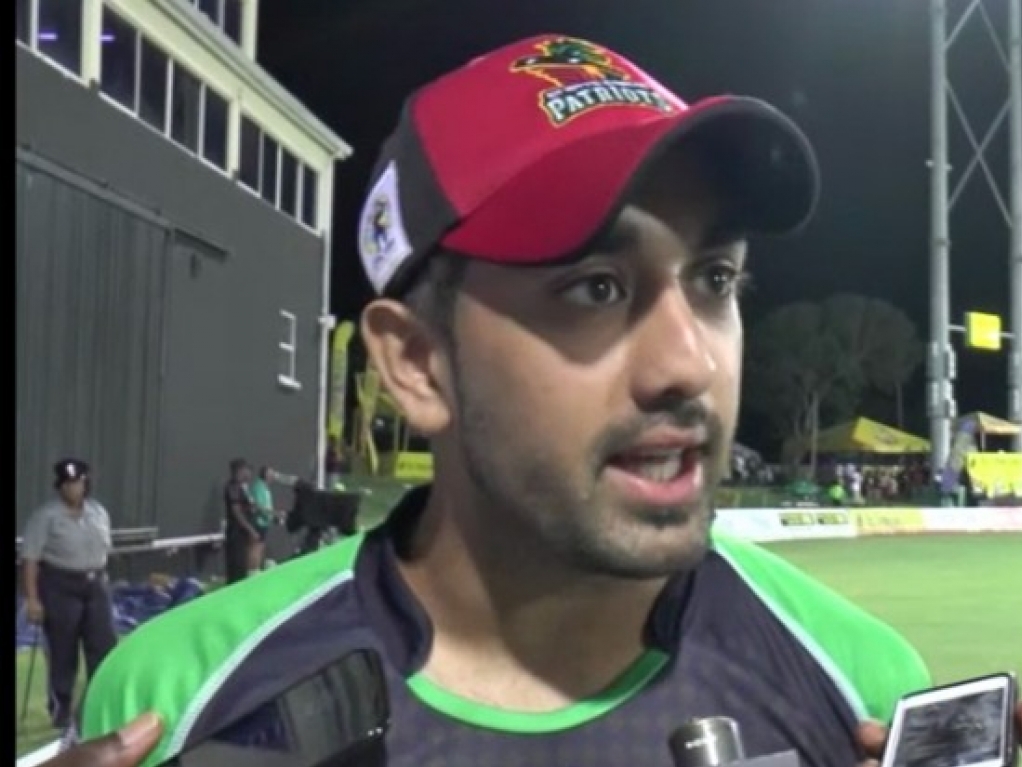 It has been a difficult start for the Patriots, losing their first two matches, but they secured their first win of CPL 2016 in their last game against the St Lucia Zouks.

For South African spinner Tabraiz Shamsi that win was vital for his team: "That victory was massive for us as a team.

"Before that the two games that we lost were very close. We felt that we should have won those games so [the win against St Lucia Zouks] was really awesome for the team morale."

Shamsi says that the game against the Tridents is an important one, especially with them being such a strong side with star names like AB de Villiers and Kieron Pollard.

He added: "Barbados Tridents are a very good team so it makes it even more important going into a game with such a big team with a victory in the bag, the boys are feeling confident so hopefully we can pull off another victory."

Shamsi was full of praise for the people who have come to support the team at Warner Park over the home leg of their tournament and he was grateful for the atmosphere that they helped to create.

The spinner said: "The people of St Kitts & Nevis have been awesome for us. They always come out and support the team, it is always a carnival atmosphere, there is always drums playing, the music is going and the people are supporting us.

"From our side we are really thankful to the people for coming out to support the team and hopefully we can pull off another victory for them."