Home News Shamsi: Proteas not content to sit back 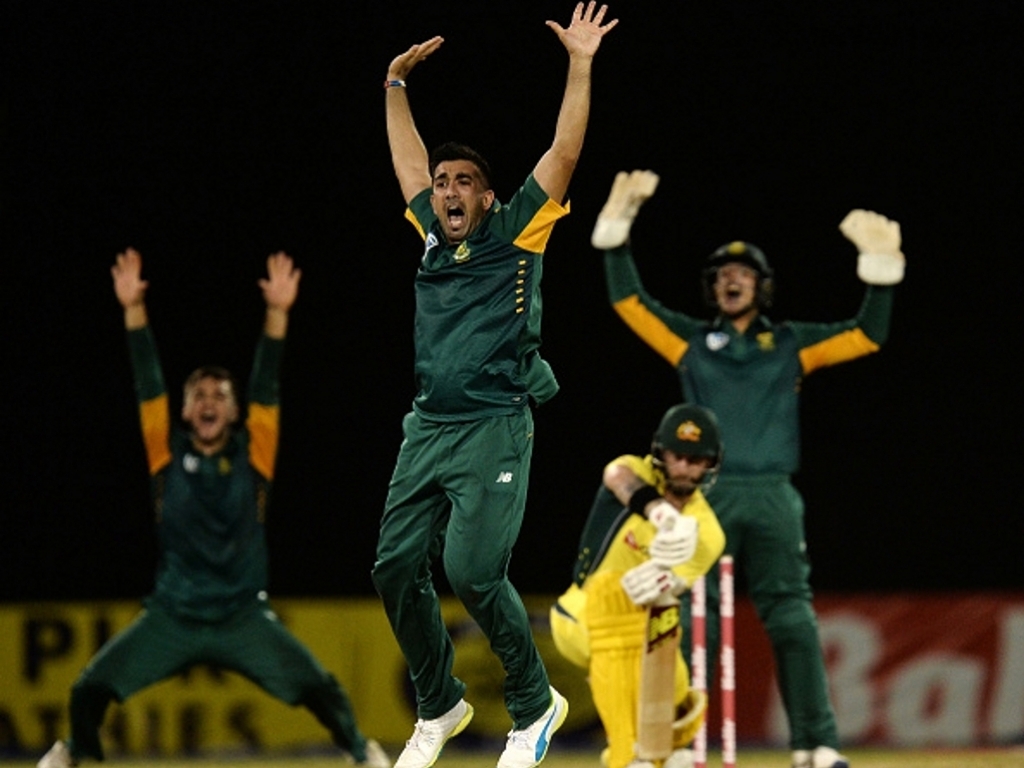 South Africa spinner Tabraiz Shamsi says the Proteas are not finished with their objective yet, and will look to continue their winning ‘habit’ in the fifth ODI against Australia to claim a series whitewash.

Shamsi feels the team is gelling nicely and full of confidence, but they do not consider the job to be done, and will be looking for that final win in Cape Town.

The leggie, who was picked for the Test squad this week, said: “Winning and losing is a habit. We are winning now.

“The guys are confident. The group has a brilliant work ethic but we haven’t ever felt like we’ve done the job.”

Shamsi has been working alongside veteran leg-spinner Imran Tahir for the past few months, and rather than seeing Tahir as competition, he has been soaking up his knowledge.

The youngster said: “Having Immi around is a blessing in disguise for me. There’s a lot I can learn from him.

“He is trying to pass on the things he has learned to me, so that I can get it quicker than he did, because to know those things can take a good few years.

“He is the best guy to have around me. We speak quite a lot, about game plans and field placings, and all kinds of things.”

Shamsi’s mind is also on the tour to Australia next month after being picked as one of two uncapped spinners to go Down Under for the Test series.

He added: “Test cricket is one of my aspirations so if I get an opportunity, I will take it on board and see how it goes.”