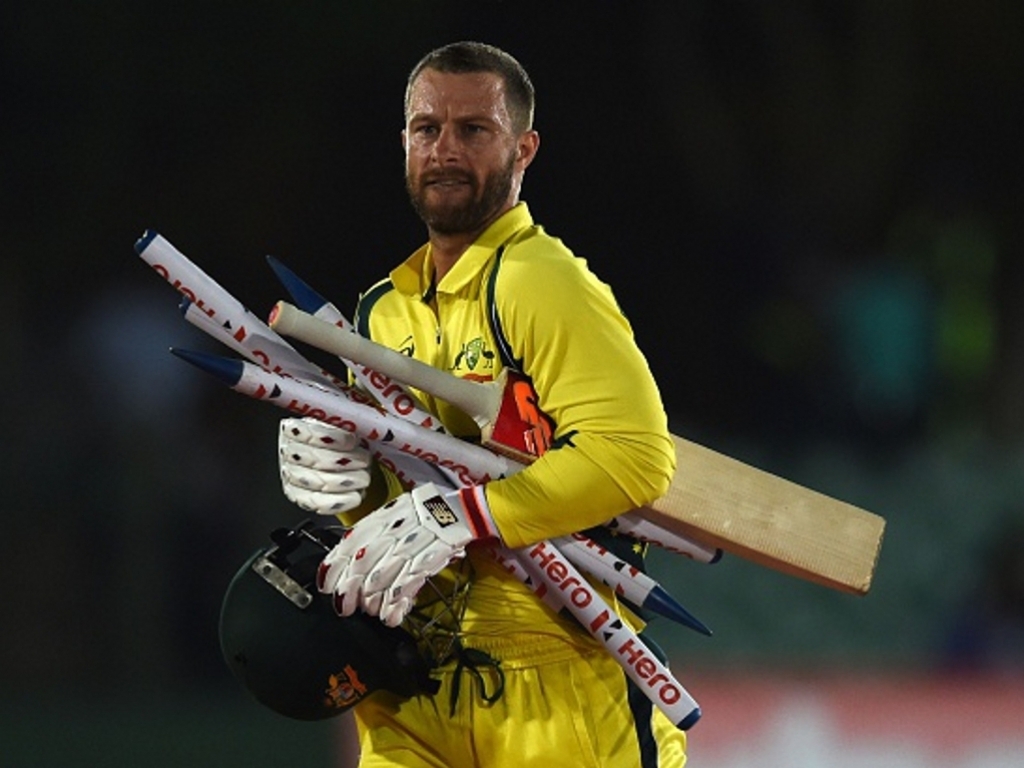 South Africa spinner Tabraiz Shamsi and Australia wicketkeeper Matthew Wade have been charged with misconduct by the ICC after their altercation in the fourth ODI in Port Elizabeth.

The pair nearly came to blows when Wade, who was batting, took a single and neglected to pull his elbow in when running past bowler Shamsi. The pair had been exchanging verbals prior to that.

The ICC have charged the pair under article 2.1.1. of the Code of Conduct, though Wade has said the incident had been ‘blown out of proportion’.

Wade had said after his side’s loss, which gave the Proteas a four-nil series lead: “I hope it all stays out there, there wasn’t a lot in it to be honest.

“Everyone’s going their hardest, we had a crack at them the other night (in Durban) and they came back at us today.

“It obviously gets blown out of all proportion at times with the all the technology around the wicket and stump (microphones) and cameras everywhere.

“We’ve got to find a way to keep him (Shamsi) out of the contest, I think if he doesn’t get in the contest with wickets like he did today I think we can keep him a little quieter.”

The news is unlikely to ruin Shamsi’s Monday though, after he was named in the Test squad for the tour to Australia next month.