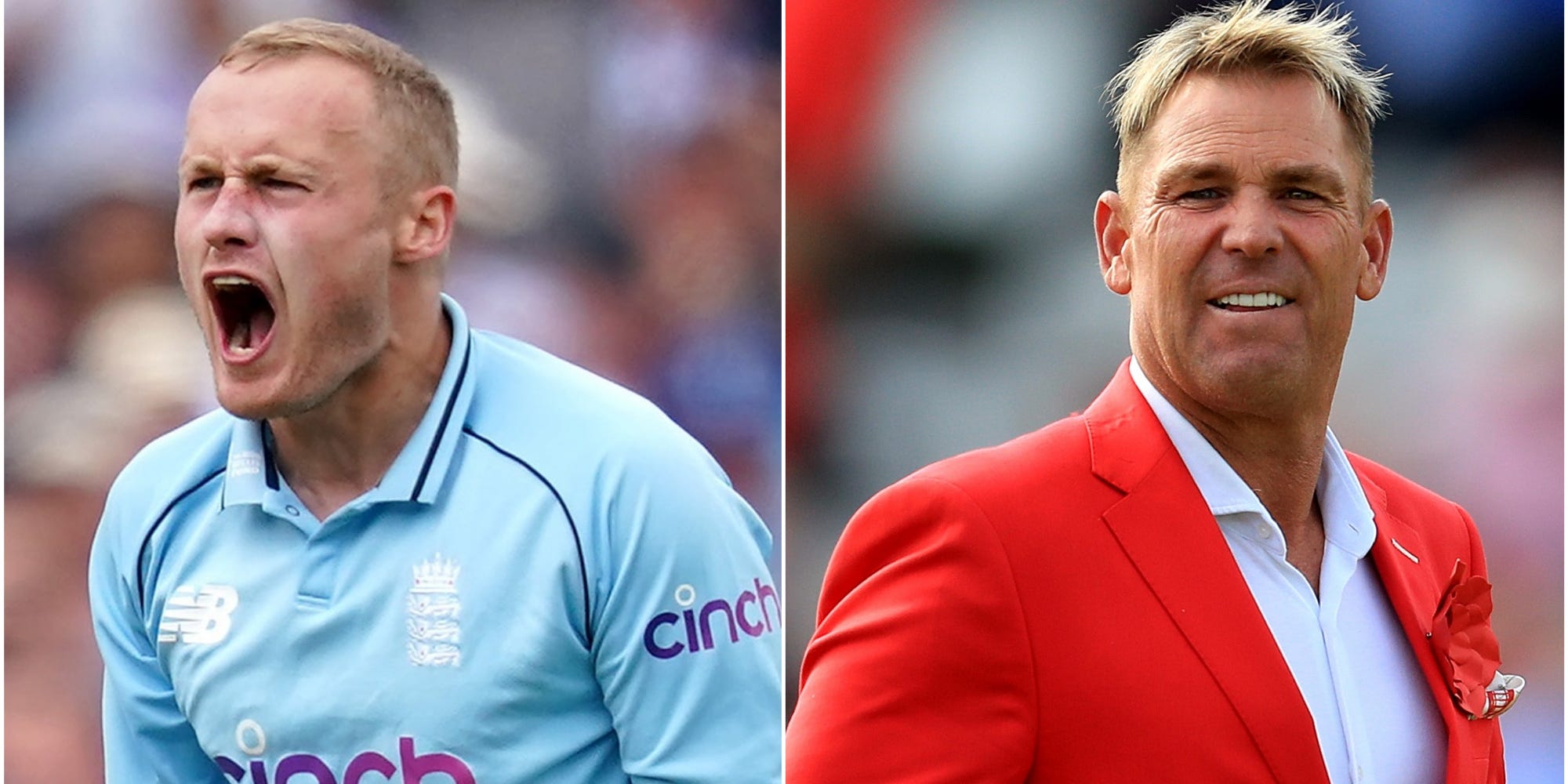 Shane Warne has tipped England leg-spinner Matt Parkinson to make his Test debut this summer and backed him to play a major role in the Ashes, saying he is “perfectly suited to Australian conditions”.

The Lancashire bowler has enjoyed a turnaround in fortunes after failing to play once while touring Sri Lanka and India at the beginning of 2021, with the 24-year-old impressing in the recent one-day series against Pakistan after a Covid-19 outbreak in Eoin Morgan’s white-ball squad saw him called upon.

It again caught the attention of London Spirit head coach Warne, who believes Parkinson could even make an impact at the Gabba where the former Australia leg-spinning great recorded career-best figures of eight for 71 against England in 1994.

Warne said: “I think Parkinson is very, very good. I really like the look of the way he bowls and he is a great addition to the white-ball cricket, but also I see him playing a huge part in Test cricket, especially in Australia.

“So I think he has a big role to play and he might even play a Test match through the summer. Jack Leach will be the spinner probably to start with for England, but Matty Parkinson might get a gig at the Oval or Manchester, somewhere like that.

“I wouldn’t be surprised if they have a look at him during the India series thinking about the Ashes down the track.”

While Parkinson is yet to make his Test bow, he averages 23.69 in first-class cricket and has been a regular in Joe Root’s touring party over the last couple of years albeit without getting the nod to play.

Earlier in the summer the Bolton-born spinner also earned comparisons with Warne when a delivery against Northamptonshire pitched outside leg stump before it ripped back to hit the top of off stump to dismiss Adam Rossington.

It sparked memories of the ‘Ball of the Century’ produced by the Australian to Mike Gatting in the first Test of the 1993 Ashes series.

“He is pretty exciting, isn’t he? I love watching him,” Warne added. “I’ve been watching him from afar and very impressed so far.

“The good thing is a lot of people would have told him to bowl fast, but he has stuck to being true to himself and what he is good at.

“If I wanted a spinner to bowl fast, they would be called medium-pacers. Spin bowlers are spin bowlers because they spin the ball and he does that. If you swing, seam or spin the ball you will be successful no matter what format it is. He definitely does that and I think he bowls a beautiful pace.”

Warne will come across Parkinson in The Hundred with the Lancashire player in the Manchester Originals squad while the London Spirit chief is braced for banter from two England Test members in his own group.

Zak Crawley and Dan Lawrence can play the first two fixtures of the new 100-ball tournament before they depart for the five-match Test series with India.

“When we win the first game and we have a quiet beer afterwards, we might have to start a bit of an Ashes chat,” Warne revealed before he urged England to keep patience with Crawley, who has struggled since his stunning innings of 267 against Pakistan last summer.

“Zak Crawley is one of the most impressive young players I have seen for a long time. He has a fantastic technique, both spin and pace he plays well, he has all the shots.

“Now it is about him thinking his way through certain situations and thinking better about the game, having that more experience.

“I hope England stick with Zak Crawley because he is as good a young player as I have seen.”

With Warne and England’s white-ball captain Morgan joining forces at London Spirit, the Lord’s-based outfit are expected to be bold and attacking.

The 51-year-old added: “He is such an impressive guy, Morgs. I have always liked him from afar and I think he has a bit of a gamblers mentality, a bit of a poker I am all in with certain things.

“Hopefully we make a pretty good combination and team together.”