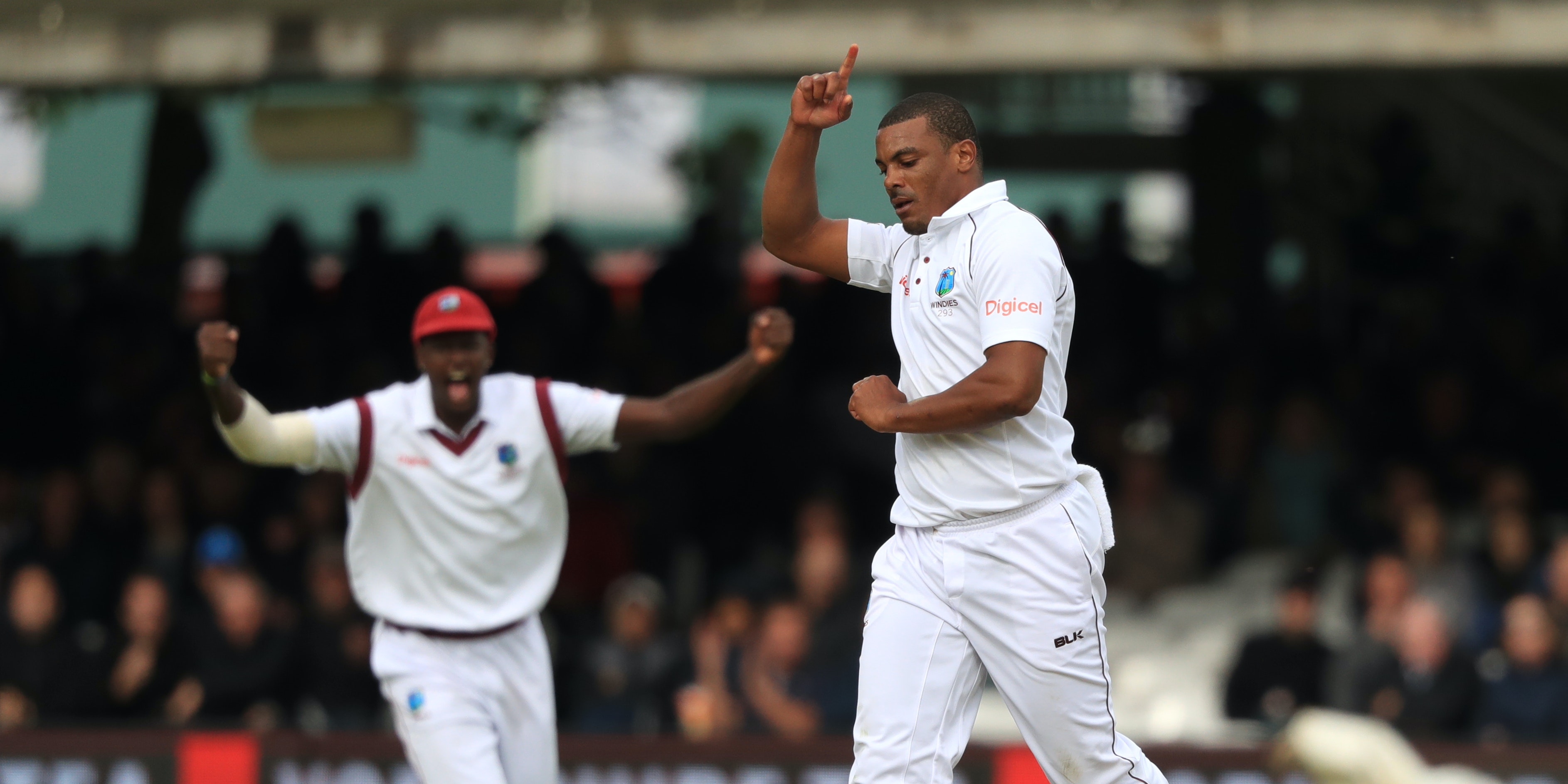 West Indies paceman Shannon Gabriel insists his role in a homophobia row with England captain Joe Root was “blown way out of proportion” and is keen to leave the incident in the past.

Last February, during a Test match in St Lucia, Root was heard on the stump microphone telling Gabriel “don’t use it as an insult. There’s nothing wrong with being gay”.

The Trinidadian’s part of the conversation was not picked up but, following the umpires’ report he accepted a charge that saw him fined 75 per cent of his match fee and hit with three demerit points, enough to see him banned for four one-day internationals under the totting up process.

While Root earned plaudits from UK charity Stonewall for his actions, it is understood Gabriel felt he was guilty of verbally abusing his opponent but not using homophobic slurs.

The 32-year-old is back in England ahead of next month’s three-match Test series, initially as a reserve but with every chance of making the final squad if fit, and was eager to look forward rather than back.

“The way they dealt with it, it was blown way out of proportion,” he said of the incident.

“The story that was told was not entirely the truth but I just want to move on and forget it. That’s the past and I’m looking forward to the future now.

“I don’t really think about it too much, whatever happened…whatever was said. I don’t really want to harp on that too much. I’ve just come here to play good cricket in the series, if selected, and do my best for West Indies cricket.”

Asked if Root had earned his enmity for his well-documented comments, Gabriel added: “No hard feelings. I’ve come here to play cricket and whether it’s Joe or Ben Stokes or whoever, I’m going to do the best of my ability to get them out. It’s not like I target one player.”

Gabriel was booed by sections of the travelling support in St Lucia, with the Barmy Army singing Erasure’s “A Little Respect” and “It’s Raining Men” as he batted on the final day. He will be spared any repeat peformance in the coming weeks, with all matches taking place behind closed doors.

The lack of ambient crowd noise means the on-field exchanges could be even more to the fore on broadcast but Gabriel still believes old-fashioned sledging is not completely redundant.

“You can’t get away from a bit of personal banter,” he said. “As long as it stays in the rules of the game and it’s not disrespectful, I don’t think much will change.

“But it’ll be a different feeling from playing in front of a crowd, a packed house, to basically no one in the stands apart from players and the support staff.”