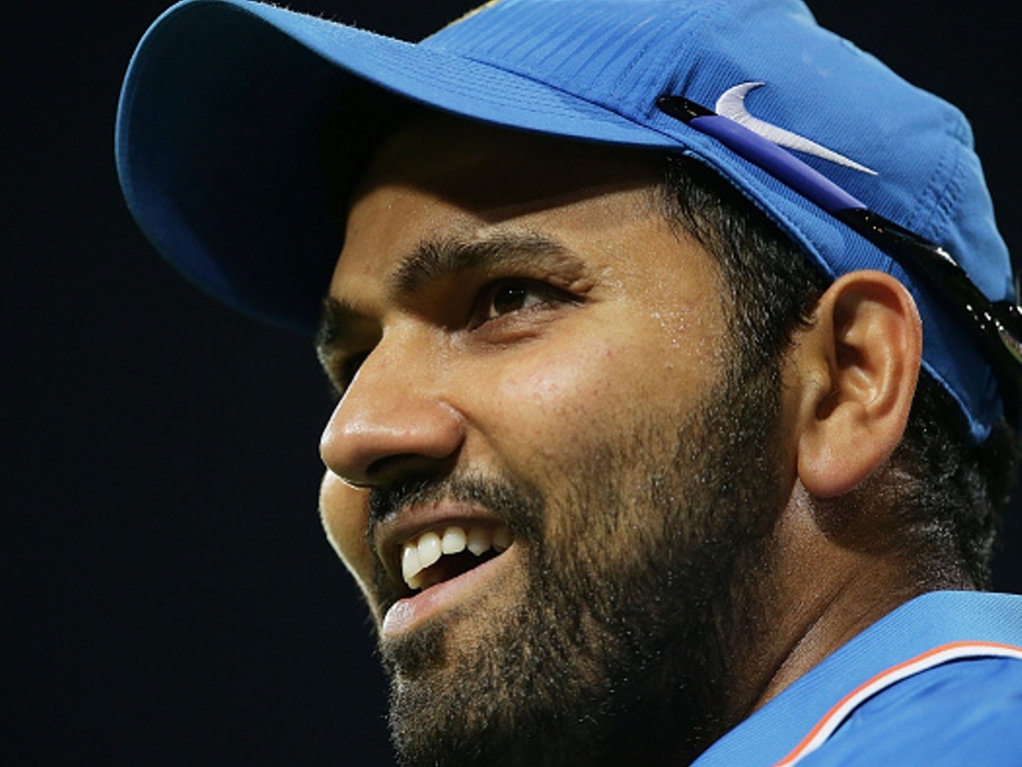 India top-order batsman Rohit Sharma has reserved special praise for newly appointed coach Anil Kumble, Sharma was inspired by the grit and determination of Kumble both as a player and a mentor.

Sharma's career with India began as Kumble's was coming to an end, but he was afforded an opportunity to work with the legendary leggie in the Mumbai Indians set up.

The two-time ODI double-centurion, gave Kumble a glowing appraisal at an Express Adda event in Mumbai, saying: "I have two [three] years of experience [with him] at Mumbai Indians and I know the kind of things we spoke about.

"I was the captain and he was the coach and mentor of the team. I got to learn a lot from him,

"I was fortunate enough to play with him during the last months before he retired. I remember in 2008, I was part of the Test squad to Sri Lanka and he was the captain. And he always had this attitude of never giving up, which as a young player is so inspiring.

"You have to keep fighting no matter what. If the game is slipping away from your hands, don't give up till the last ball is bowled. That's how he played his cricket.

Sharma praised the work done by former director of cricket, Ravi Shastri, in restoring the Indian team to it's place among the game's elite, commenting: "[Shastri] took up the responsibility when we were in a shambles,

"As soon as he came, he created a positive atmosphere around us."

Shastri applied for the head coach job but ultimately lost out to Kumble.

Kumble will now turn his attention to the bilateral tour to the West Indies in July.