Sharma ruled out of Zimbabwe tour 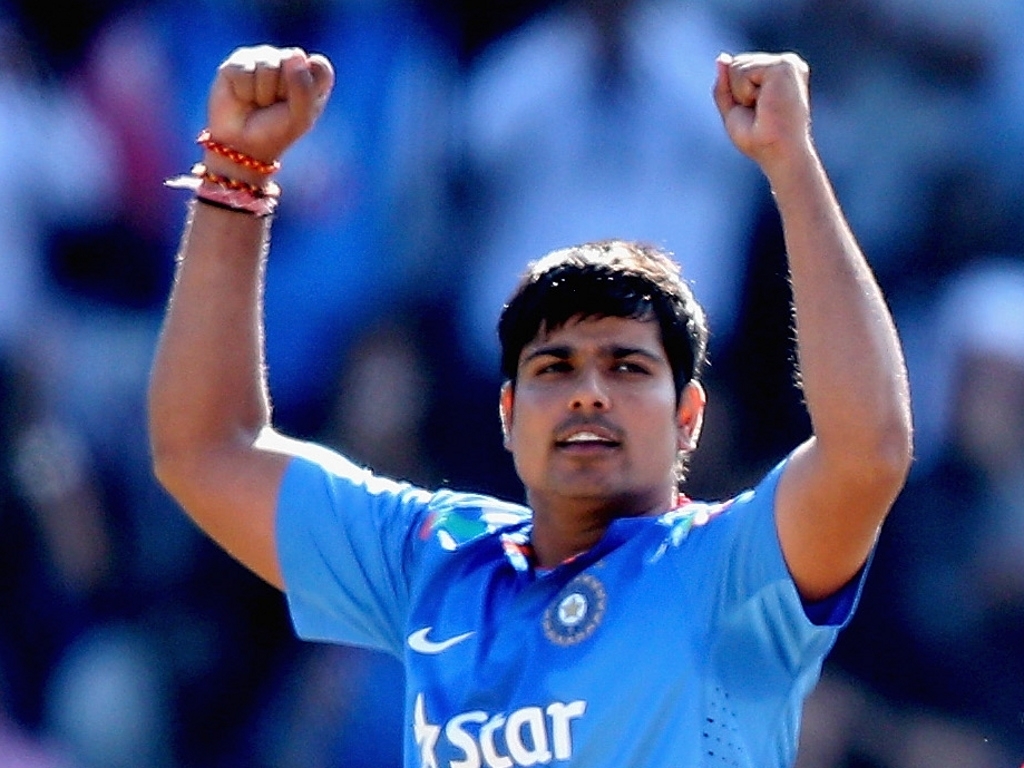 India will be without leg spinner Karn Sharma for their tour to Zimbabwe this week, after he picked up a fractured finger in training, and they will not name a replacement.

The 27-year-old last played cricket in May, for the Sunrisers Hyderabad in the IPL, and would have hoped to add to his two ODI caps and finally get a wicket, but it was not to be.

The BCCI tweeted on Monday: "News Alert: Karn Sharma has been ruled out of India’s tour of Zimbabwe due to finger injury."

As such, India's slow bowling contingent will be a bit second-stringy, with Ravi Jadeja, Ravi Ashwin and Suresh Raina already rested from the tour. This leaves Harbhajan Singh and Axar Patel to carry the load.