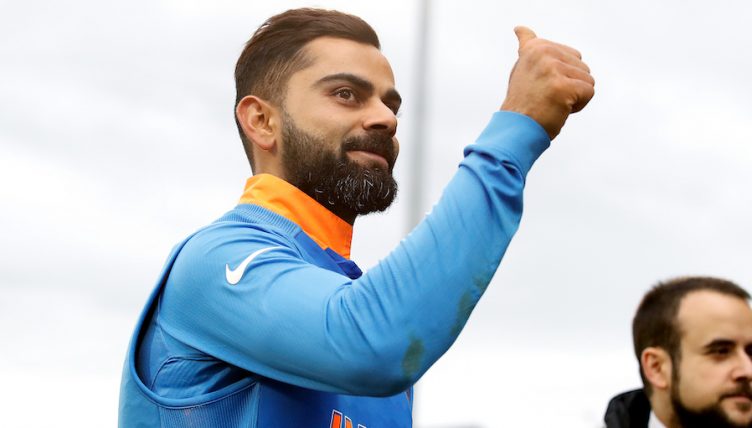 It was a case of deja vu in Bengaluru as telling contributions from superstar batsmen Rohit Sharma and Virat Kohli guided India to a 2-1 ODI series victory over Australia.

A quick game of word association with the aforementioned duo would result in “century” for Sharma and “chase” for Kohli. They did not disappoint.

Opener Sharma struck 119 off 128 balls to help India chase down 287 for the loss of three wickets with captain Kohli adding 89 at number three.

Steve Smith’s first ODI hundred in exactly three years was not enough to prevent Australia losing the series despite winning the first match in Mumbai by 10 wickets.

That innings of 131 was only backed up by Marnus Labuschagne’s 54 with Mohammed Shami claiming four for 63 to keep Australia in check.

Rohit and KL Rahul put on 69 for the first wicket before Kohli joined forces with the experienced opener to add 137.

Adam Zampa ended Rohit’s knock but not before he took his tally of runs at the venue to 437 in four innings, but his dismissal brought Shreyas Iyer to the crease and he crunched a 35-ball 44 to guide the hosts home in the 48th over.

READ MORE: If we’re going to (correctly) give Virat Kohli an award every year then at least give it for the year’s best bit of Virat Kohli-ing