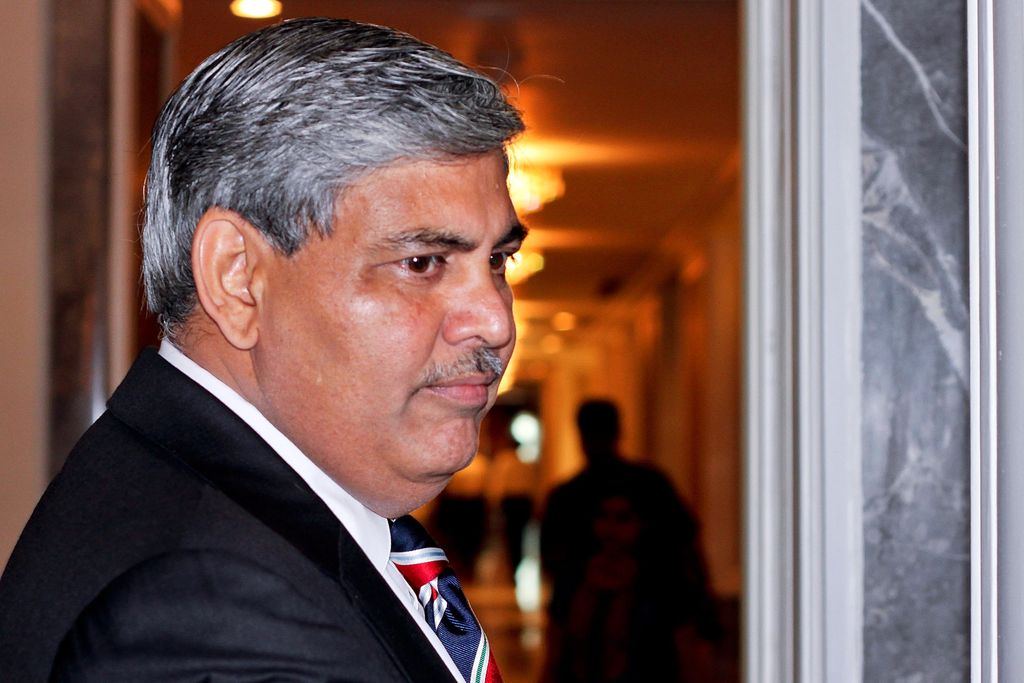 Shashank Manohar will serve a second term as the independent Chairman of the International Cricket Council (ICC) after he was the sole nominee put forward by the ICC Board.

Mr Manohar, who became the first independent ICC Chairman in 2016, will continue for a second two-year term following his unopposed election.

During the last two years, Manohar has led significant reform of the sport, reversing the resolutions of 2014, introducing a revised governance structure, including the appointment of the ICC’s first independent female Director and the development of international cricket structures that bring context to the global game and provide more opportunities for more Members to compete.

Manohar said: “It is an honour to be re-elected as the Chairman of the International Cricket Council and I would like to thank my fellow ICC directors for their continued support.

“Together we have made big strides over the last two years, fulfilling promises I made to the sport when I was appointed in 2016.

“Over the next two years we can look forward to launching a global strategy for the sport in partnership with our Members so we can grow the game and ensure more of the world can enjoy cricket.

“The sport is in good health but we are the guardians of the game and we must continue to work hard to maintain that.”

According to the election process, ICC Directors were each allowed to nominate one candidate, who had to be either a present or a past ICC Director.

Nominees with the support of two or more Directors would have been eligible to contest an election.

However, given that Mr Manohar was the sole nominee for the position, the independent Audit Committee Chairman, Edward Quinlan, who has been overseeing the election process, has declared the process complete, and Mr Manohar the successful candidate.