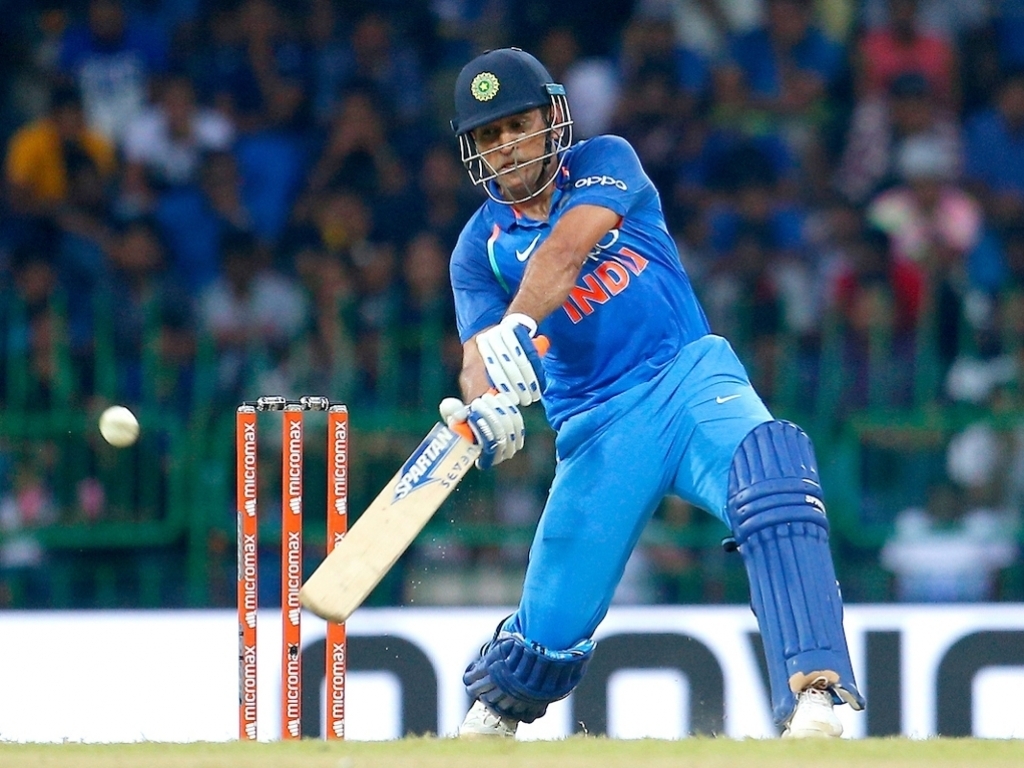 Having just played his 300th ODI for India this week MS Dhoni is not yet winding down his career according to coach Ravi Shastri.

The 36-year-old has been at the peak of his powers as India’s ‘finisher’ in the series against Sri Lanka ending unbeaten in all three of his innings so far.

Along with Bhuvneshwar Kumar he rescued India from the only perilous position they found themselves in so far and Shastri has backed him to play a big role as they build towards the 2019 World Cup.

Shastri said: “MS Dhoni is a massive influence on the team. He is a living legend in the dressing room and an ornament to the game.

“By no means or by any stretch of imagination is he finished or even half finished yet. If anyone thinks so, they are mistaken and they have another one coming. They are in for some surprises. The old dog has plenty to offer.”

Shastri feels that Dhoni remains the best limited overs keeper in the country despite his advanced years.

He went on:  “How do you pick players? When they are good, and Dhoni is the best limited-overs keeper in the country. Forget his batting stats, what else do you want. Just because he has played for so many years, you are thinking about a replacement?

Shastri informed the media that India will be suing all their ODIs as preparation for the World Cup, looking to rotate the squad and find the best combinations.

“ODIs are where we will experiment. Winning and losing will not matter so much. Of course, you play to win but we have to try all possible combinations. It is a long way to go until the World Cup and we want to take one series at a time.

“Most of our players have played in this series already, and the endeavour will be to rotate the players giving everyone enough opportunity, so that when we have 12-15 months to go for the World Cup, we have a nucleus of about 18-20 players in place.

“And we can then choose from this group just before the World Cup begins. Obviously, form will be important before that too, but the nucleus will be pretty much in place.”