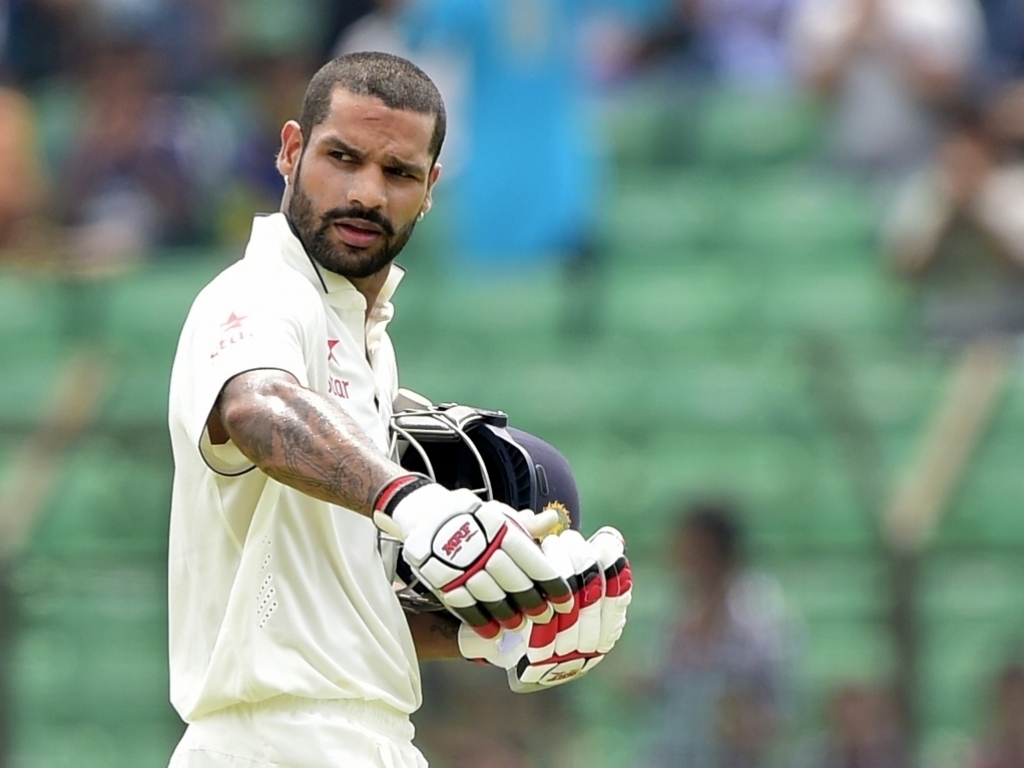 While Dhawan had a lean ODI series, with just a half ton in the final match to speak of, he scored centuries in his two most recent first class matches, and Shastri feels this will come to the fore in Mohali.

The venue is also where Dhawan made his Test debut and smashed Australia around the park to record the fastest Test ton on debut, so Shastri is not worried about how he will fare in the first Test.

Shastri said: "That's a mistake people make here. They mix Test form with one-day cricket form. Test form, he comes on the back of two hundreds in two matches. So is he in form or is he out of form?

"For me he is very much in form. And hot. If you remind me of that 187 against Australia [in India's last Test in Mohali], that I am sure will be in his mind, and will help him."

As for the pitch, which has been a big talking point ahead of the series, Shastri didn't rule out playing as many as four spinners on a deck that is expected to take turn from day one. Though that does seem unlikely.

He added: "You can play four spinners if you give me a pitch that will turn on the first day. No rule that you have to play a fast bowler.

"West Indies played four fast bowlers in their time. No spinners. What stops a team from playing four spinners if you get a track of that kind?"