Shastri: Tendency to graft has diminished 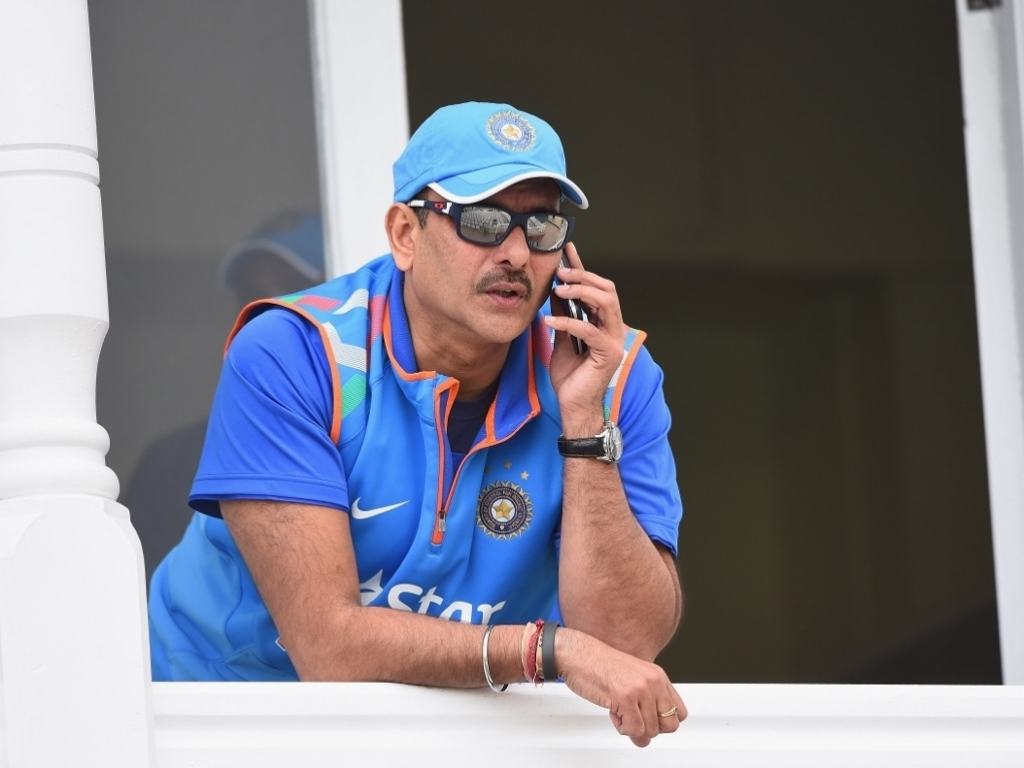 India team director Ravi Shastri has defended the surfaces produced for the current Test series against South Africa, saying the 'tendency to graft' has gone from the game.

The four-match series, which India has already won with one game to go, has been dominated by talk about the nature of the pitches which has taken turn from day one.

The first and third Tests lasted less than three days as the slow bowlers caused havoc for the batting efforts on both sides. India won the first Test in Mohali by 108 runs while the hosts completed a 124-run victory in the third match in Nagpur.

Ahead of the fourth and final Test in Delhi, starting on Thursday, Shastri said he expects a similar pitch as he had no issues with what he has seen.

Shastri told Cricinfo: "Nothing wrong with it [pitches produced for the Test series]. I would hope the one in Delhi is absolutely the same. I have no qualms about it.

"It's only when you play on tracks like this that you realise that you got to spend time at the crease. And when you saw Hashim [Amla] and Faf [du Plessis] batting, you thought there was nothing in the pitch.

"It just goes to show there was an era earlier who would play on these pitches and people would get hundreds. Because they were prepared to go through the grind."