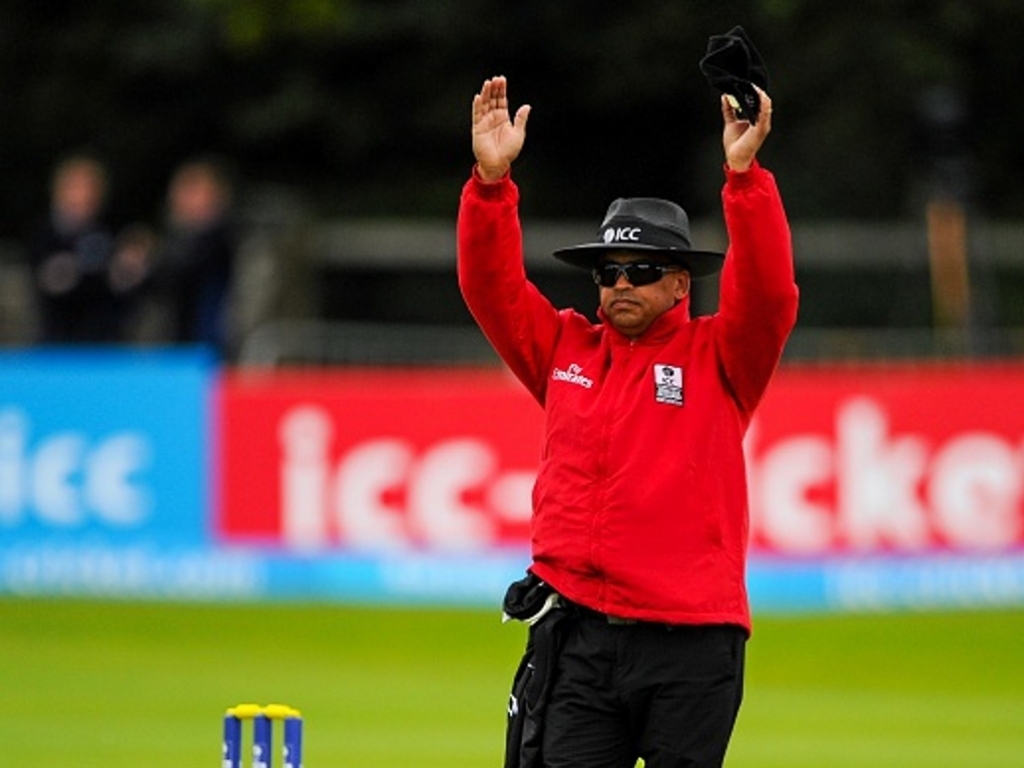 Cricket South Africa has congratulated one of its senior umpires Shaun George on his appointment as one of the on-field match officials for Sunday’s ICC Women’s World Cup Final between India and England to be played at the iconic Lord’s Ground in London.

The Proteas Women fell just short of making the final suffering a narrow two wicket loss to England but their loss is George’s gain.

“Shaun also handled the semi-final between Australia and India and follows in the footsteps of our senior umpire, Marais Erasmus, who officiated the recent ICC Champions Trophy Final. It shows in what high regard our match officials are held by both players and administrators,” commented CSA Chief Executive, Haroon Lorgat.

“Shaun and Adrian Holdstock are both members of the ICC International Panel and both have had excellent World Cups with Adrian also officiating in one of the semi-finals.

“We wish Shaun everything of the best for this important and special day in his career. It is going to be a wonderful moment when he walks out in front of a capacity crowd at this famous ground for a World Cup final,” concluded Mr. Lorgat.