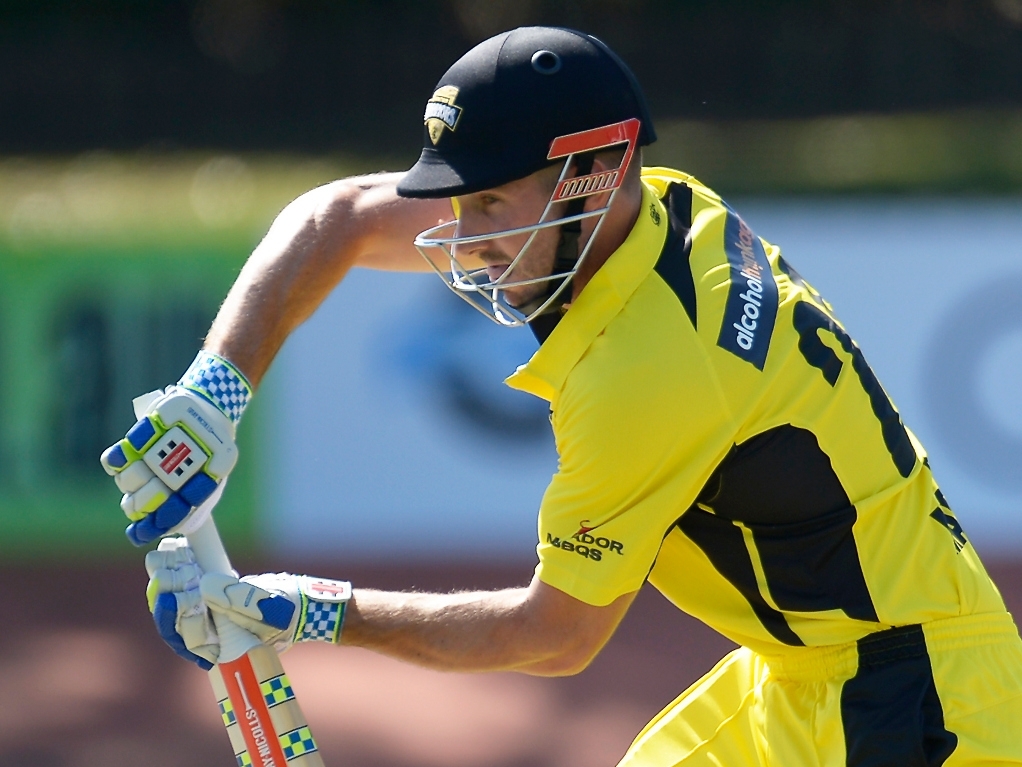 Australia selectors are set to announce a fairly new-look side for the ODI series against India later this month, with a number of fast bowlers being rested, and batsman Shaun Marsh set for a recall.

Pacemen Josh Hazlewood and James Pattinson are likely to be rested after their heavy Test workloads, meaning Scott Boland and Jason Behrendorff could be given call ups as Mitchell Starc is injured.

As for Marsh, who was dropped from the Test side recently despite doing well, he could get a place in the squad alongside him brother Mitchell, while opener Aaron Finch is likely to return from a long injury lay-off.

CA performance manager Pat Howard said on Fox Sports: "Shaun has had a wonderful period in all formats.

"He’s knocking the door down, I know the selectors are looking at that very closely and he’s highly respected at the moment.

Of the side that lifted the World Cup nearly a year ago, many have retired, including Michael Clarke, Brad Haddin, and Mitchell Johnson, while Shane Watson could be left out in favour of James Faulkner.