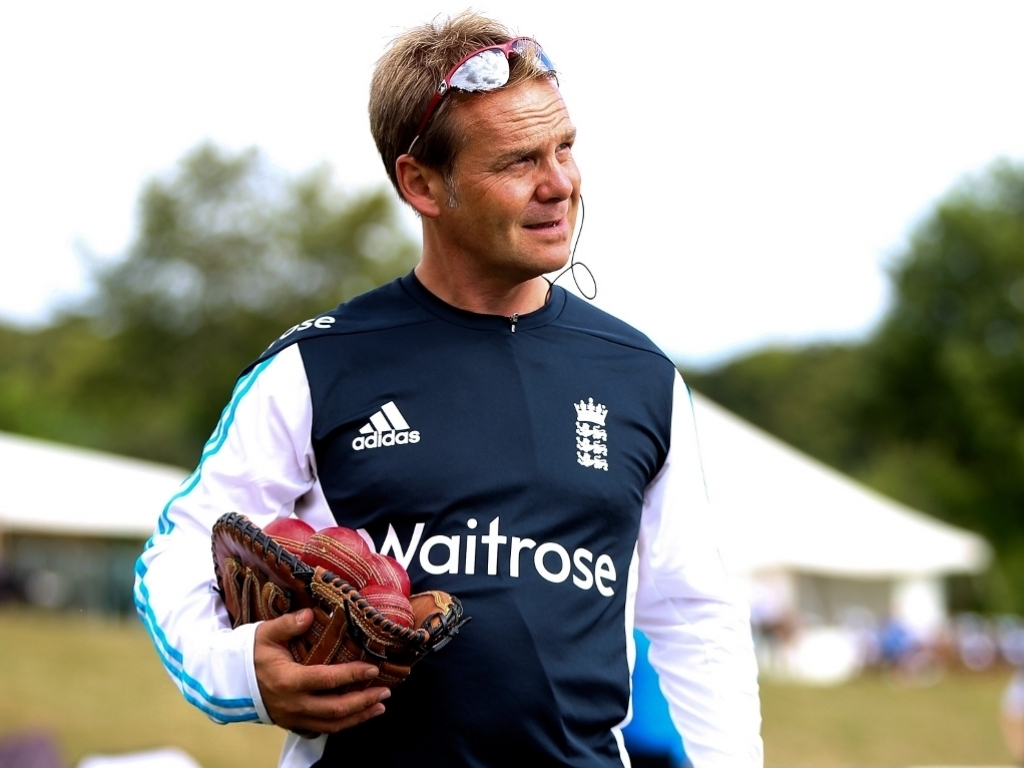 England women's coach Paul Shaw will end his tenure with the side at the end of the year, as the ECB look to restructure the team's management into a more professional model, in line with the men's side.

Shaw has been the team's mentor for two years, but was more involved with behind the scenes business. Now the ECB will look to find a head coach and assistants, like Trevor Bayliss and company work with the men.

"His strategic planning, long term vision and relationship management have been instrumental in guiding the program through this transition.

"The women’s game is now fully professional and the decision to move back to a more traditional coaching structure, led by one overarching head coach, ideally with first class or international playing or coaching experience, is what we believe is now needed to take the players to the next level in their development as professional cricketers."

England captain Charlotte Edwards gave much credit to Shaw for how the women's game had grown in popularity, especially commercially given the televised Ashes recently, as well as on-field performance.

Edwards said: "A lot has changed within England women’s cricket in recent times and Paul should take a huge amount of credit for how he has translated these changes into a world class performance environment for the players on the field.

"We are now all really looking forward to a big 2016, which includes tours to South Africa, the West Indies and Sri Lanka, the ICC Women’s World T20 and a home series against Pakistan, as we continue to build towards the 2017 ICC Women’s World Cup here in England."