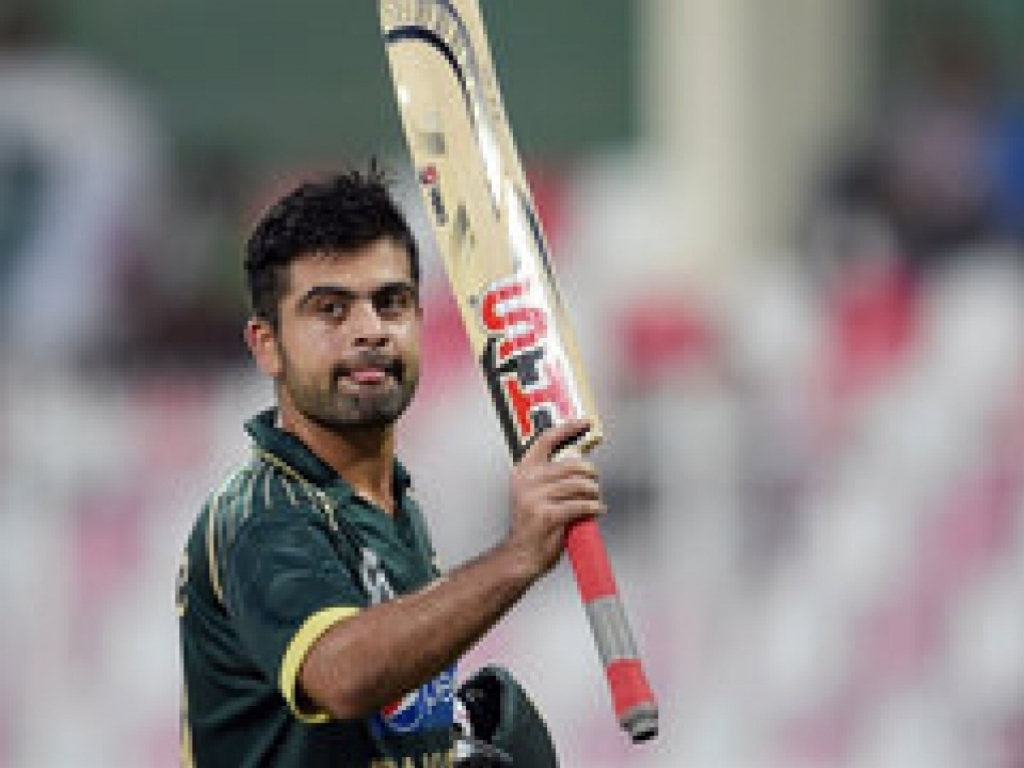 Despite losing their last two ODI series, Pakistan batsman Ahmed Shehzad believes his team need to keep being positive and work hard if they are to have a successful World Cup.

Pakistan recently played both countries that will be co-hosting the world event and came up short on both occasions. They first took on Australia and lost the series 3-0, then lost  3-2 against New Zealand.

Although both series was in the UAE, and conditions will be different at the World Cup, the confidence gained from winning cannot be understated.

Shehzad, who is now a regular in the national team in all three formats of the game, still maintains that Pakistan have the capability to do well at the tournament.

He said: "This is my firm belief that Pakistan team will do very well at the World Cup.

"All the players have been working hard and I'm sure this tough grind backed by teamwork and positive attitude will enable the players – who have all the potential – to do wonders in Australia and New Zealand.

"Like other players, I'm also trying my best and hopefully all this will pay off. After the recent series against Australia and New Zealand in the UAE, we've had several team talks, in which we bucked each other up and it certainly made us more organised as a unit."

The right-handed batsman became a regular in the ODI set-up in 2013 and says that he believes he has what it takes to succeed at this level.

The 23 year-old said: "I retained the belief, the conviction that I can do it and improve.

"With Almighty's grace this self-confidence helped me return to international cricket with success during the last 12 to 15 months or so."