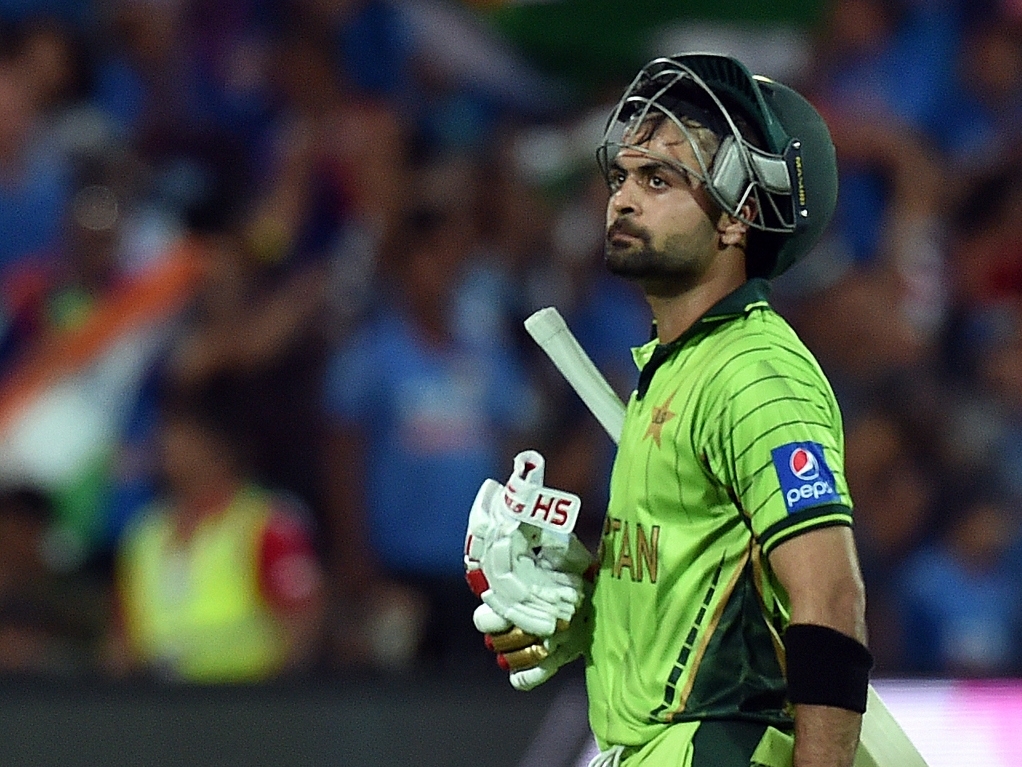 A spokesman for the Pakistan team said that batsman Ahmed Shehzad has been cleared of an ankle injury and will play against Zimbabwe in a World Cup Pool B match on Sunday.

Shehzad injured his ankle in training, and there were worries in the Pakistan camp that the injury might be serious, but scans have since revealed no damage.

A team spokesman said: "Shehzad had tendonitis so we sent him for an MRI which is clear and he will be available for the Zimbabwe match."

The opening batsman made 47 in Pakistan's defeat to India, and scored just a single in their second loss of the tournament against the West Indies.

Pakistan's must-win match against Zimbabwe will take place at the Gabba in Brisbane, and will be a day-night encounter.