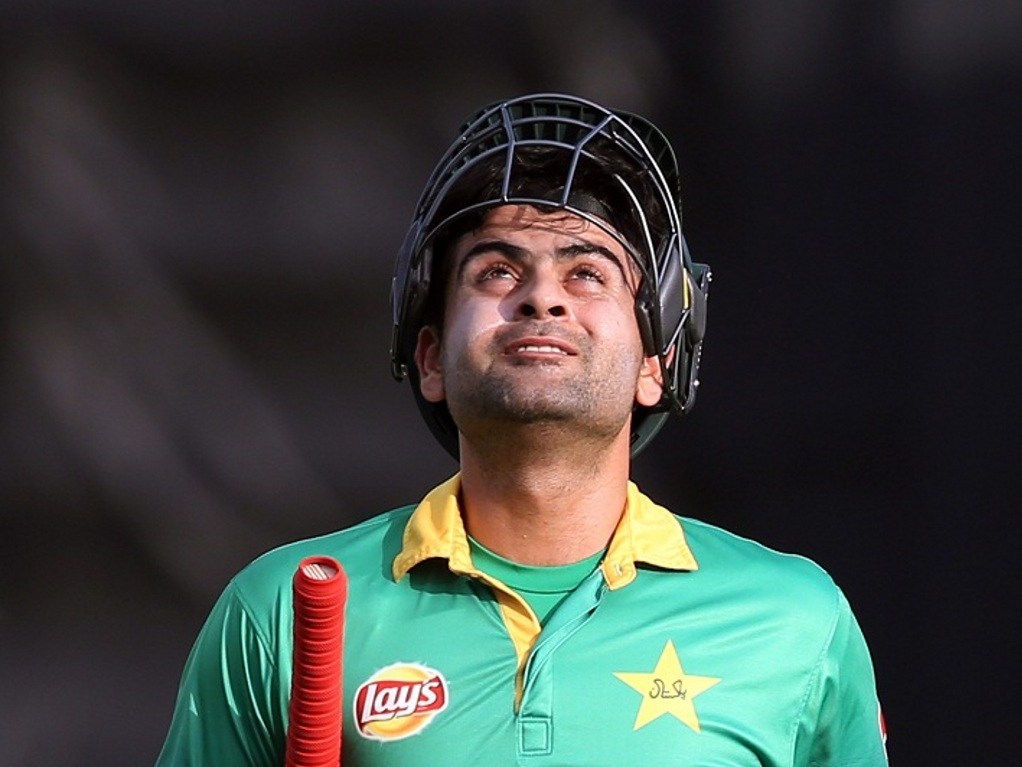 Reports coming out of Pakistan indicate that batsman Ahmed Shehzad has been recalled to the national squad for the World T20 following the teams' dismal batting performance in the Asia Cup.

Pakistan were knocked out of the Asia Cup following a five-wicket defeat to host nation Bangladesh and continued a poor run of form which has seen them only beat Associate side the UAE in the competition.

The batsmen have really let the side down and now Shehzad, who has 941 runs in 40 T20Is, looks set to replace Khurram Manzoor as the World T20, which starts in India later this month, draws closer.

Manzoor has not scored more than 10 in the three innings he has played at the Asia Cup and seems to have finally lost his place.

A Pakistan Cricket Board official told The Express Tribune: "Ahmed has been asked to submit his passport for the World T20.

"His inclusion in the World T20 side will be made official soon."

Pakistan still have one game, against Sri Lanka, to play in the Asia Cup on Friday before heading to India to start preparations for the global tournament.