Home 2015 World Cup Shenwari: I was only doing my job

Shenwari: I was only doing my job 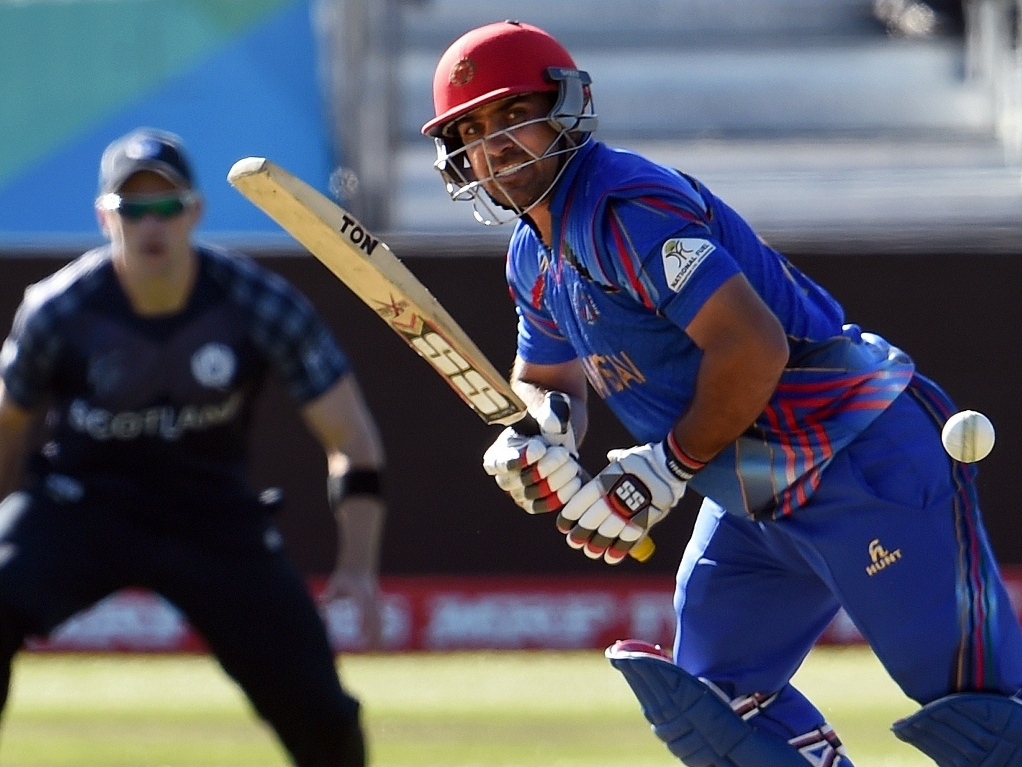 Afghanistan batsman Samiullah Shenwari's 96 saved his side from embarrassment against Scotland, and also paved the way for their one-wicket win in Dunedin on Thursday, but he was modest about his role.

Shenwari came in to save the day as the Afghans lost five wickets for just 12 runs, in chasing 211. Scotland could not get rid of him until the 47th over, when they needed just 19 more runs. Only two of the top nine batsmen got to double figures.

Shenwari said after the game: "First of all, I would say I did my job, and my job was just staying on the wicket till the end. Some of the other players didn't take responsibility, that's why they got out.

"So I was just telling the others to stay on, and the wicket was not doing much. We lost an early wicket again to Javed [Ahmadi], that was a big point. We were under pressure, and then the captain and keeper out.

"So my role was to be in there till 50th over, and just take it to the last five overs, to be there for the hitting. So that was my role."

The batsman also, somewhat amusingly, told of how coach Andy Moles urged them to keep their heads in the game, allowing them very little time for celebration, despite this being their maiden World Cup victory.

He said: "When we won, we shouted. Like one shout, but a big shout. Then (the) coach came and asked us to calm down and said it's just one match, and still we have a World Cup. Two more matches to win to get there to that stage."

'Sami' also thanked the fans for their support, saying: "When we see the crowd, we become happier, and we feel that we have more company from the backside like when we get a wicket, when we get a boundary. We get a shout, so we feel so much better."