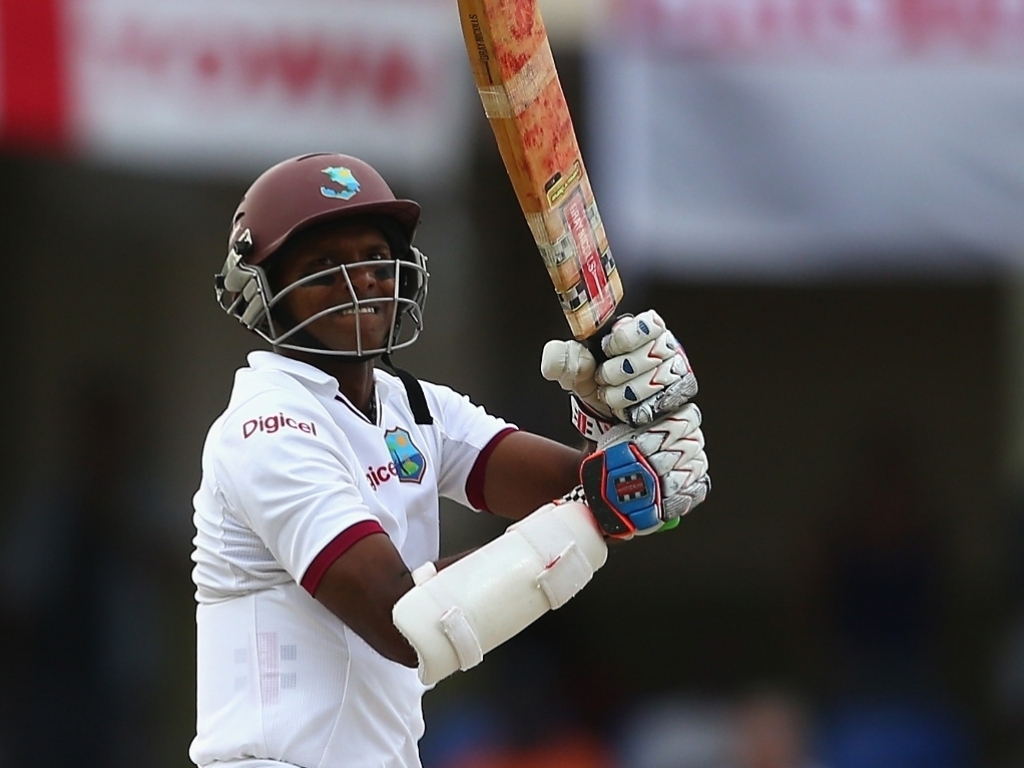 Batsman Shiv Chanderpaul's Test career appears to be over after he was axed from the West Indies' 12-man training squad for the two-Test series against Australia, which will be played in the Caribbean.

The 40 year-old Chanderpaul, who has played in 164 matches in the longest format of the game, has been woefully short of runs lately, averaging just 16 in his last 11 innings with a highest score of 50, which came in January against South Africa.

The left-hander still boasts a Test average of more than 51 and is only 86 runs short of Brian Lara's record for the most runs in West Indies Test cricket history with 11867.

Chairman of selectors Clive Lloyd said: "This was a tough decision for the selection panel to make. We recognise the significant contribution Chanderpaul has made to the West Indies teams over the last two decades, but we want to take this opportunity to introduce a number of young, promising players into the squad.

"Over a period of time we've noticed a decline in his form.  We thought that the time has come to look towards the younger players. That's why he was omitted.

"I don't think it's just the last couple of games. It's going way back, I watched the games against India, South Africa, and he hasn't really done as well as we had expected."

The Windies come off a morale-boosting one-all series draw against England last month and Lloyd says they are looking to the future.

Lloyd continued: "We just thought that here it is, we must now make a decision. We've made a decision. We are looking towards the younger people that we have. We have a lot of good young cricketers and we think it's time we now inject the youth into our cricket."

The series against Australia starts on 3 June with matches Dominica and Jamaica.