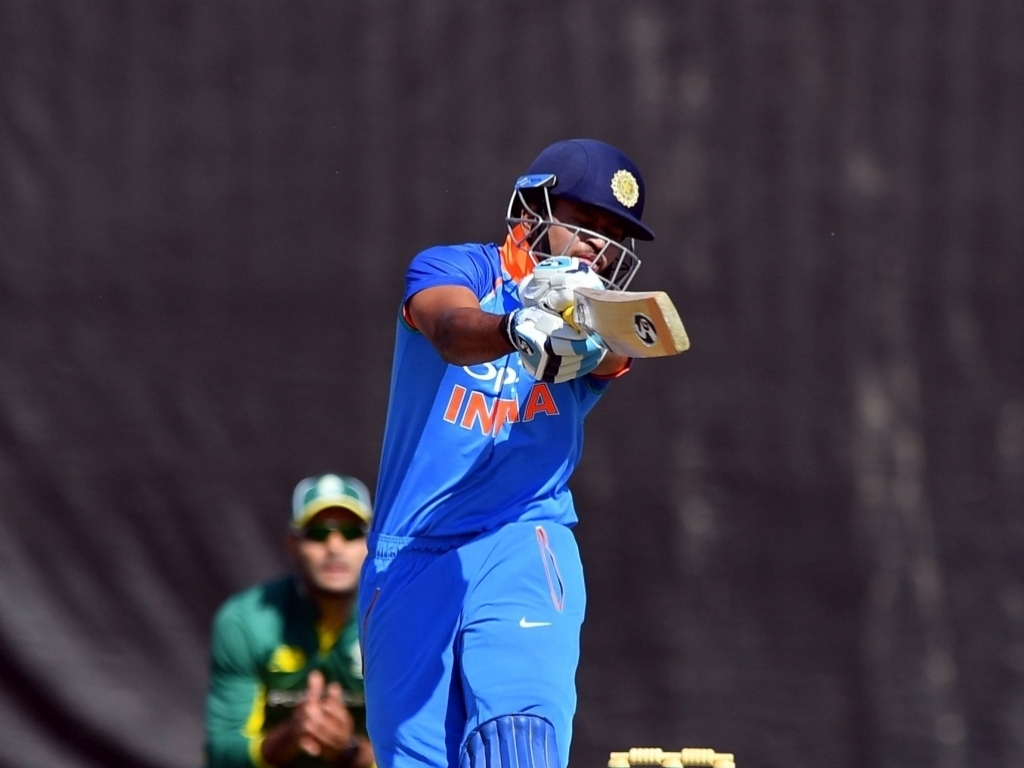 Shreyas Iyer hit an unbeaten 131-ball 140 runs to lead India A to a seven-wicket victory over South Africa A in the Cricket South Africa (CSA) One-Day Triangular Series final at Assupol Tuks Oval in Pretoria on Tuesday.

The visitors, who won the toss and put the hosts in to bat first had two 100-run partnerships in helping them reach their goal.

A 141-run, third-wicket stand between Iyer and Vijay Shankar (72 off 86 balls) as well as his unbeaten 109-run partnership with captain, Manish Pandey (32 off 38) proved more than enough.

The bowlers struggled to get breakthroughs, with only Junior Dala (2/49) achieving a double strike in the first five overs, claiming the wickets of openers Karun Nair and Sanju Samson for four and 12 respectively.

Dwaine Pretorius (1/51) got the only other breakthrough of Shankar in the 35th over.

The hosts were the first to admit that they fell 20 runs short of a truly competitive score, but that will not take away from an excellent batting effort by Farhaan Behardien, who was South Africa’s centurion, returning 101 not out from 114 deliveries (four fours, three sixes).

They did not get off to the best of starts, losing the wickets of Reeza Hendricks, Henry Davids and Heinrich Klaasen for a respective five, 20 and six within the first nine overs of the match.

Khaya Zondo and Behardien brought calm to the innings, sharing an 80-run, third-wicket partnership before the skipper lost his wicket for 39 (61 balls) in the 27th.

A run out featuring Wiaan Mulder (1) did not see them hit panic stations however, as Behardien and Pretorius (58) knuckled down for a 101-run, sixth-wicket stand which moved the home side to a stronger footing.

Aaron Phangiso and Dane Paterson also did well with the bat, hitting 11 from eight balls and 14 from four respectively, to give the innings an exciting finish.

India’s Shardul Thakur and Siddarth Kaul were the pick of the bowlers, taking 3/52 and 2/55 respectively to restrict the home side to 267/7 in the end.

The teams will have a four-day break before they meet in Benoni for the first of two four-day matches starting this Saturday.