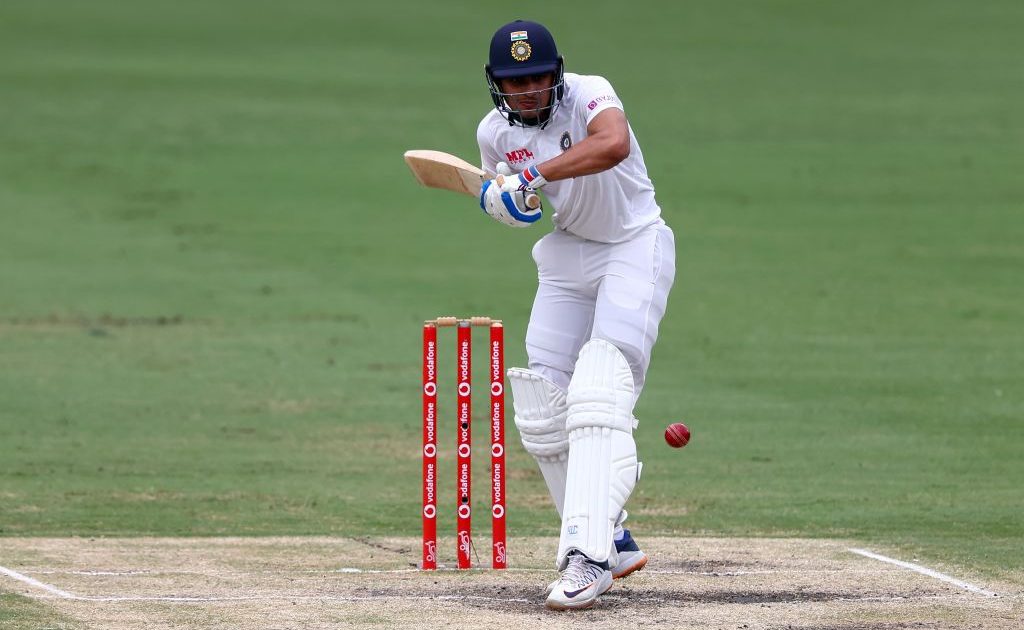 Stand-out India prospects Shubman Gill and Mohammed Siraj have been given their first annual player contracts from the BCCI after impressing in the early stages of their international careers.

The BCCI revealed an updated 28-player contract list for the men’s team for the period between October 2020 and September 2021 on Thursday, with Siraj, Gill and spinner Axar Patel the three new names in the group.

Patel returns to the contract list for the first time since 2017-18.

Siraj and Gill were crucial to India’s Border-Gavaskar Trophy triumph in Australia, while Patel has shone in the Test arena since debuting against England this year.

Three players in A+ category

Ten players make up the ‘A’ group, with Hardik Pandya the lone new name among them after being in the ‘B’ group last year.

Wrist spinners Kuldeep Yadav and Yuzvendra Chahal, who were a crucial part of India’s plans in the lead-up to the 50-over World Cup in 2019, have suffered demotions in the BCCI’s list. Kuldeep was among the core group of Grade A players in the 2019-20 contracts list, while Chahal featured in Grade B last time out.

Kedar Jadhav and Manish Pandey, who have lost their place in India’s white-ball squads over recent months, have dropped out of the BCCI men’s central contracts list.